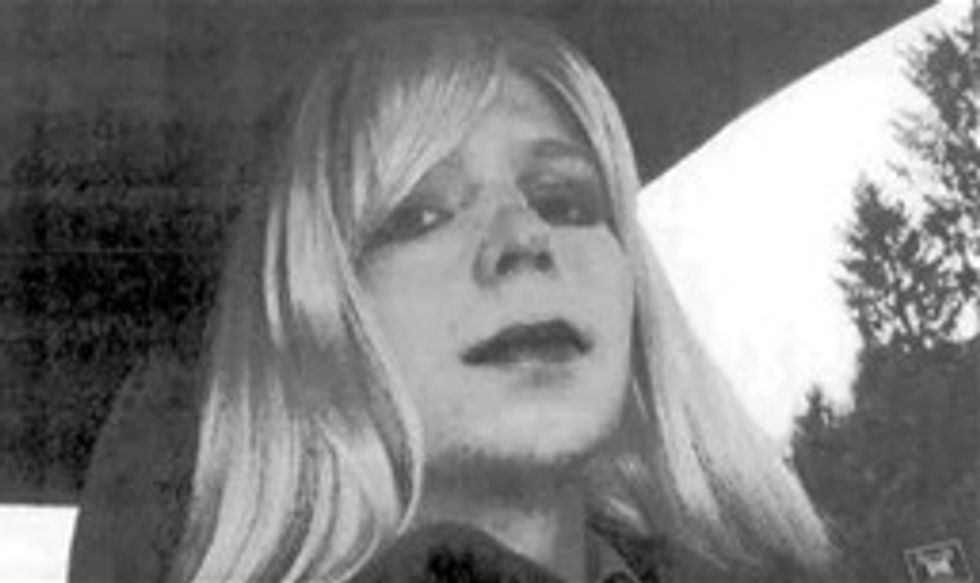 Chelsea Manning, the US Army intelligence analyst who was the source of the massive WikiLeaks disclosure of state secrets, has been granted hormone therapy in her transition to a woman, a report suggested on Thursday.

Manning, who is serving a 35-year sentence in military prison for her role in one of the largest leaks in US history, will be allowed hormonal treatment by the Army hierarchy, according to a memo obtained by USA Today.

It would mark an important milestone for the military that continues to bar transgender people from service. No current member of the armed forces has ever been approved such therapy.

The breakthrough is set out in a memo signed earlier this month by Colonel Erica Nelson, commandant of Fort Leavenworth in Kansas where Manning is being held. It says: “After carefully considering the recommendation that [hormone treatment] is medically appropriate and necessary, and weighing all associated safety and security risks presented, I approve adding [the treatment] to Inmate Manning’s treatment plan.”

Manning, a Guardian columnist, announced that she was transitioning shortly after she was sentenced in August 2013 and she was granted permission by a Kansas judge to change her name the following year. She has separately sued the Army for withholding her treatment and repeatedly ignoring her gender dysphoria.

Writing in the Guardian last December, Manning set out her view of gender identity as one of the great civil rights issues of the modern day. She wrote: “For those of us in the military, this civil rights violation of trans people’s basic identity is downright life-threatening.”

There has been no comment yet from Manning. Chase Strangio, a lawyer with the American Civil Liberties Union who represented Manning in her lawsuit against the US military, said that the Army appeared to have leaked private medical information relating to her case without her permission, despite the existence of a protective order.

“Ongoing leaks from the military about her medical situation, without Chelsea’s authorization, is of great concern,” Strangio said, adding that “the irony that she is the subject of leaks doesn’t escape her”.