Attention-starved wingnuts will do anything to "piss off" liberals, no matter how much in vain 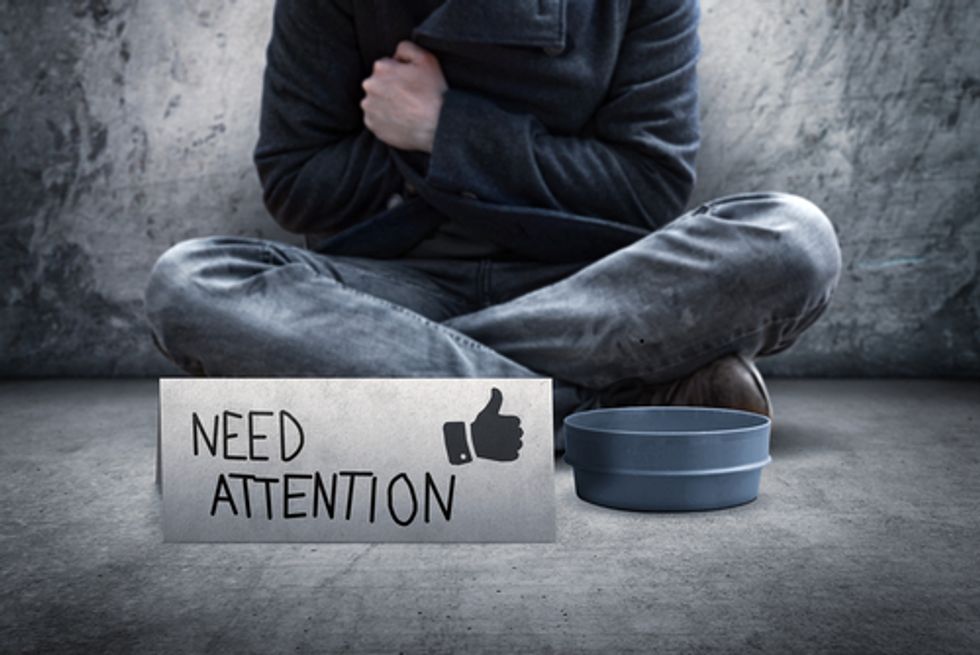 Quick quiz: What's the first thing you think about when you wake up and the last thing you think about before you go to sleep? For me, it's usually work or stuff about my social life or, if I'm being really honest here, probably something really geeky, like Game of Thrones or my obsessive-compulsive desire to play on my Marvel phone game. But I get the feeling sometimes that for some of our conservative brethren, those thoughts---and all the ones in between---are dominated by the deep and abiding wish to piss off a liberal. Now, some of them may only have the haziest idea what a "liberal" is, though their trolling habits online suggest that the primary image of "liberal" is an attractive, urbane woman that will never even consider fucking them. But nonetheless, there it is: The prime directive of the wingnut is to piss off liberals. And they don't even know how frequently they fail at it, being so insulated from actual liberals that they can't get a good read on the difference between genuine outrage and pointing-and-laughing.

I'm reminded of this because of this story, published by Travis Gettys at Raw Story, is one of the sadder examples of delusional wannabe trolls who just fail miserably but seem too dumb to grasp that.

A Colorado business owner is selling T-shirts that show a realistic-looking holstered gun strapped to the wearer’s side.

“Freedom of speech, it’s your right, and it just has a little kick on the side,” Liebe said.

A Facebook page set up to promote the shirts promises they are sure to “drive anti-gun nuts crazy.”

Travis graciously shares a picture of these morons with us:

So, yeah. There's something sad, really, about a grown man dressing like a fool in a vain hope that he'll be walking around and some "liberal"---like I said, I suspect they're picturing, say, a 25-year-old woman in a miniskirt with gym-toned legs---seeing them and being like, "Darn you conservatives! Foiled again!" And maybe crying? I don't know how this fantasy goes, beyond knowing that getting attention from people that otherwise tend to ignore you is a huge part of it.

As Travis notes, the T-shirt makers also warn you to be careful around cops with this shirt on, lest you get mistaken for a shooter and get shot yourself. Considering that so many of their fellow attention-starved ammosexuals are also running around carrying guns, I would point out that provoking someone with hero fantasies to shoot first and ask questions later isn't just a cop-only concern here. Either way, that's where we're at: Sad, desperate men who are so eager to "piss off a liberal" that they will literally risk their lives to do it.

And the sad part is that their stated goal is likely never going to be achieved. Because there's just no way that seeing that will cause any liberal to rage. The emotions provoked range from pity to scorn. But rage? Nah. Too dumb and pathetic for that.

That said, having encountered plenty of these morons online, I can safely say that they will tell themselves that your pity for them counts as rage. When the desire to believe is so strong, you can convince yourself of anything.