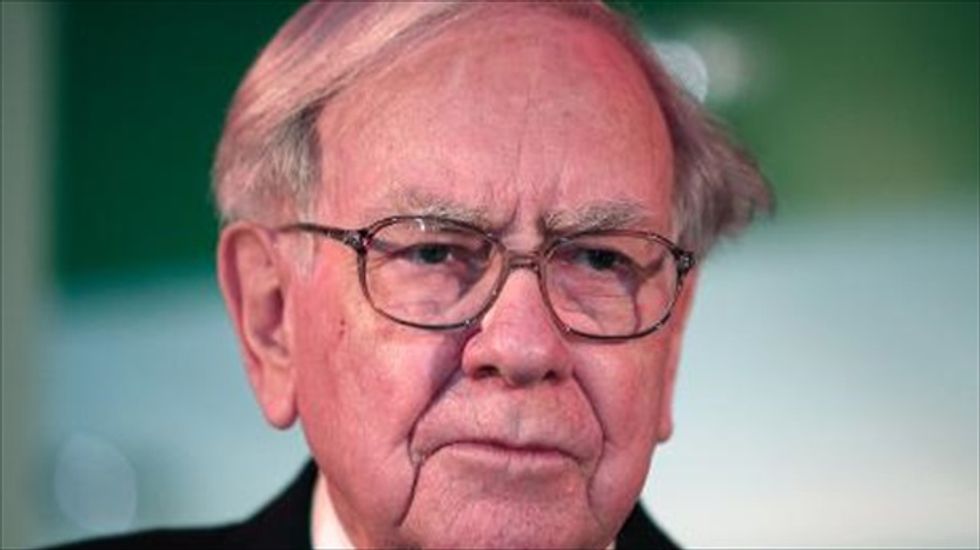 Billionaire investor Warren Buffett hinted Saturday he had found a successor to replace him as he reflected on 50 years in charge of his Berkshire Hathaway (Sao Paolo: BERK34.SA - news) conglomerate in an annual letter to shareholders.

The 84-year-old investment guru, ranked by Forbes as the world's third richest man with a fortune estimated at $72.3 billion, said his replacement as CEO would be "relatively young" and recruited from within.

"Our directors believe that our future CEOs should come from internal candidates whom the Berkshire board has grown to know well," Buffett remarked.

"Our directors also believe that an incoming CEO should be relatively young, so that he or she can have a long run in the job.

"Both the board and I believe we now have the right person to succeed me as CEO ?- a successor ready to assume the job the day after I die or step down.

"In certain important respects, this person will do a better job than I am doing."

The identity of Buffett's likely successor has been a guessing game for years.

However the octogenarian tycoon known as the "Oracle (NYSE: ORCL - news) of Omaha" bullishly declared he has no intention of giving up the reins anytime soon.

"I truly do feel like tap dancing to work every day," he said.

Buffett said he had proposed that his son Howard succeed him as a non-executive chairman in order to guard against a botched appointment.

"My only reason for this wish is to make change easier if the wrong CEO should ever be employed and there occurs a need for the Chairman to move forcefully," he wrote.

Buffett's letter outlined another year of gains for his group, with Berkshire Hathaway outperforming the S&P500 index: up 27% compared to the S&P500's 13.7%.

Buffett compared his acquisition of obscure textile manufacturer Berkshire half a century ago to picking up a "discarded cigar butt that had one puff remaining in it."

"Though the stub might be ugly and soggy, the puff would be free," he remarked. Berkshire is now one of the world's largest conglomerates whose companies manufacture everything from "lollipops to jet airplanes."

"It took Charlie Munger to break my cigar-butt habits and set the course for building a business that could combine huge size with satisfactory profits," Buffett said.

The billionaire painted an optimistic portrait of the US economy, noting that while unbroken gains were unlikely, America could look forward to a bright future as it pulls clear of the Great Recession.

"The dynamism embedded in our market economy will continue to work its magic," he wrote. "Gains won't come in a smooth or uninterrupted manner; they never have.

"And we will regularly grumble about our government. But, most assuredly, America's best days lie ahead."