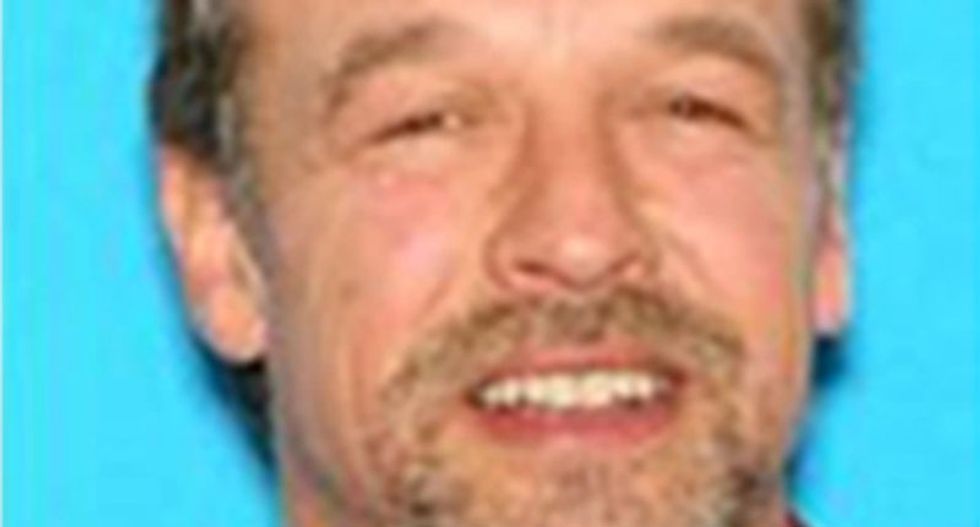 Victor Barnard, a 53-year-old self-proclaimed pastor, was arrested late on Friday at Pipa beach in the northern state of Rio Grande do Norte, a military police spokeswoman said. The officers were acting on orders from federal police, she said.

Barnard is wanted by the Pine County, Minnesota, Sheriff's Office on charges of abusing young girls while acting as their pastor from 2000 to 2009, the U.S. Marshals Service said.

He was placed on the agency's list of 15 most-wanted fugitives in November.

Barnard founded the River Road Fellowship, recruiting followers to a camp site in rural Minnesota and convincing some to allow their young daughters to live with him, the Marshals Service said.

He allegedly kept the girls in a housing area known as Shepherd's Camp, it said.

After some adult members began questioning what he was doing, Barnard moved his family and the church to Washington state. A number of his followers, including the young girls, left with him, the agency said.

Barnard was charged with the assaults in April 2014 and dropped from sight. He faces 59 counts of criminal sexual assault and a charge of unlawful flight to avoid prosecution.

The military police spokeswoman said any decision on extradition would be made by the judiciary.

(Reporting by Caroline Stauffer in Sao Paulo and Ian Simpson in Washington; Editing by Frances Kerry)