Chairman of Alabama GOP: Allowing same-sex marriage will bring down 'God's wrath' upon us 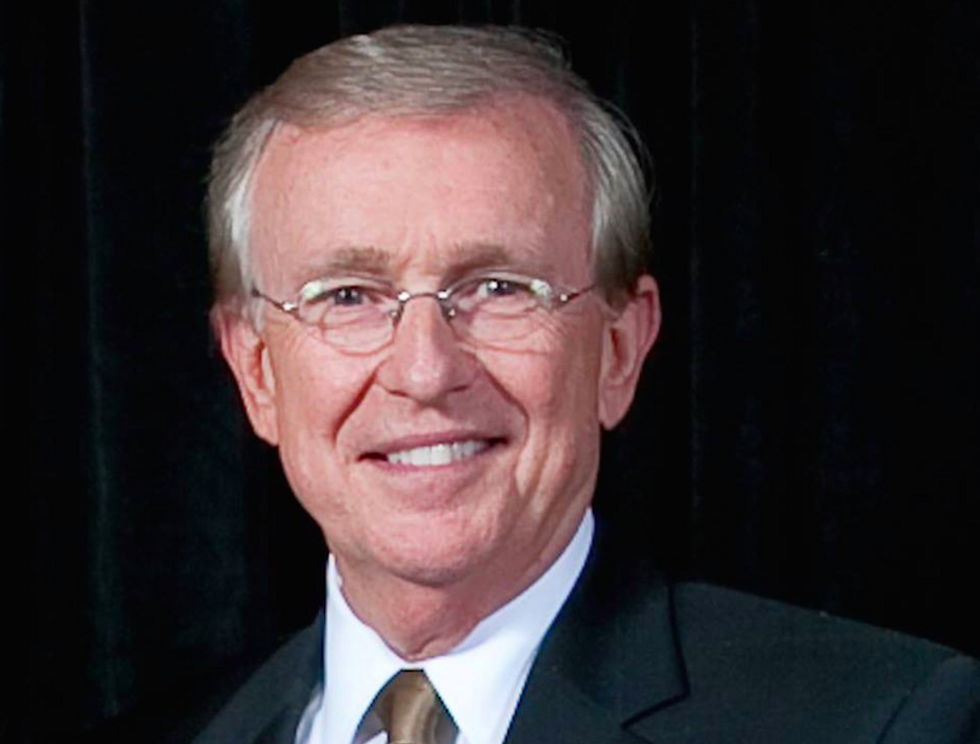 The chairman of the Alabama Republican Party fretted on Wednesday that widespread acceptance of same-sex marriages will bring down "God's wrath" on the United States and on Alabama.

The website AL.com reported that party chairman Bill Armistead published a column on the state Republican Party's website in which he lamented the fact that same-sex marriage has become legal in much of the nation. Armistead also expressed his support for Chief Justice Roy Moore, who has dedicated himself to making sure Alabama defies the federal order mandating the legalization of same-sex marriage in the state.

In the post, titled "In Alabama: We Dare Defend Our Rights," Armistead wrote, "I have just returned from a week in Israel where I visited many holy sites from both the Old and New Testament."

Seeing the places where the Christian Bible claims Jesus Christ walked and lived set Armistead in a philosophical state of mind, he said.

"Scripture comes alive more than ever as you come to realize much of what you see of God’s chosen land is what was seen by Jesus and those who lived in Biblical times, like Abraham, Isaac and Jacob," he wrote. "It also solidifies the permanency of the teachings of the Scriptures. God’s word never changes. What He proclaimed thousands of years ago as truth is still truth in the eyes of true believers."

Therefore, he said, "Scripture then teaches that 'a man shall leave his father and his mother and hold fast to his wife, and they shall become one flesh' (Genesis 2:24). This is God’s word. This is God’s truth."

Of a federal judge's order for Alabama to end marriage segregation and allow same-sex couples to wed, Armistead said, "God will not be mocked. The State of Alabama and the United States of America will reap God’s wrath if we embrace and condone things that are abhorrent to God, such as redefining marriage as anything other than a union between one man and one woman."

He went on to affirm his support of Judge Moore's decision to flout the federal court's ruling, saying, "I definitely support Judge Moore and the way he's approaching this."

He also touted his role in drafting and passing the 1988 Alabama law that became the Alabama Marriage Protection Act, a state ordinance that defined marriage as being between one man and one woman.

That law, said U.S. District Judge Callie Granade, is unconstitutional and denies equal rights to same-sex couples in the state.

Moore has attempted to block same-sex marriages in the state, but the Supreme Court denied his request for a stay against Granade's decision. Currently some counties in the state are granting marriage licenses to same-sex couples while others are not.

Sen. John Cornyn (R-TX) on Monday complained that President Joe Biden isn't filling the big void left by his predecessor when it comes to sending out unhinged tweets.

In a Twitter thread complaining about the White House's communications strategy, Cornyn bemoaned the fact that Biden is "not doing cable news interviews" and that his tweets "are limited and, when they come, unimaginably conventional."