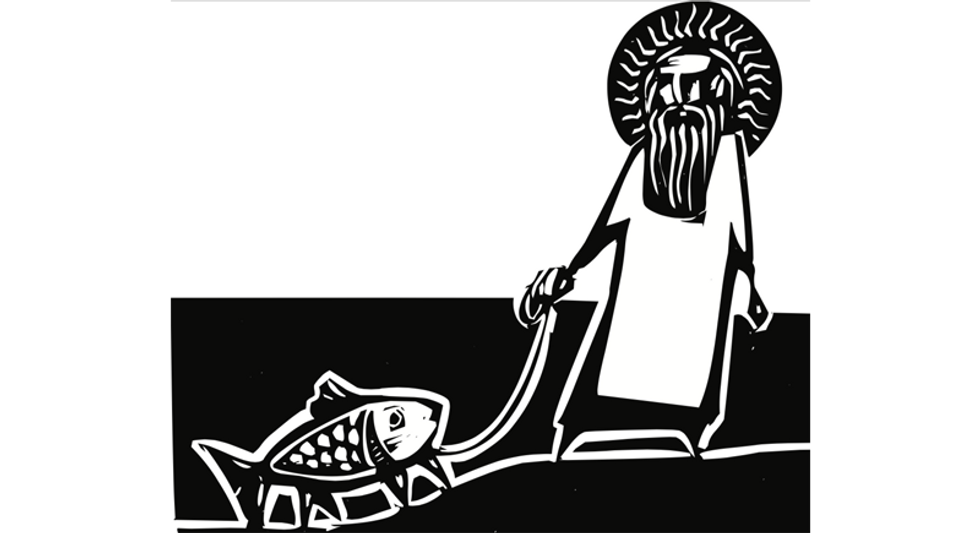 I did not get to watch much of America's Most Important Sporting Event Ever Until Next Year on Sunday evening as I was otherwise occupied. I see that Seattle's Sport Franchise made what is called a "big-honkin' boo-boo" towards the end of the game allowing the New England Brady's to emerge victorious and triumphant.

Every year there is one commercial that sets hearts aflutter and tongue's a-buzzin' and other symptoms that usually mean you should see your doctor if they persist for longer than four hours.

This year, Carnival Cruise Lines -- who have had yet another rocky year, poop cruise-wise -- dropped some serious cash to say "Come back to the sea," using the solemn voice-over skills of former President John F. Kennedy, whom some people  believe was  killed by Lee Harvey Oswald on a moon-landing soundstage in the Arizona  desert where lizard people were inventing jet fuel that can't melt steel.

Kennedy -- whose head may still be being kept alive in a jar -- said this:

I really don’t know why it is that all of us are so committed to the sea, except I think it’s because in addition to the fact that the sea changes and the light changes, and ships change, it’s because we all came from the sea. And it is an interesting biological fact that all of us have, in our veins the exact same percentage of salt in our blood that exists in the ocean, and, therefore, we have salt in our blood, in our sweat, in our tears. We are tied to the ocean. And when we go back to the sea, whether it is to sail or to watch it we are going back from whence we came.

According to to the Jesus-rode-a-dinosaur crowd, Carnival just slapped them right across their highly-pronounced supraorbital ridge with one of those Darwin fish things with the feet.

Creationist Ken Ham -- who is both evolution's biggest foe as well as evolution's slowest evolving work-in-progress -- took particular offense at the commercial:

Don’t you just feel this “personal connection?” After all, your ancestor came out of the sea and evolved by natural processes to produce you. Don’t you feel the connection? Don’t you just want to go on one of their cruises so you can stand on the deck of a big cruise ship, look at the sea, and contemplate your accidental beginnings—and perhaps worship the sea, because it gave birth to you!

Oh—and really, you can spend a lot of money on such a cruise, but because you evolved from the sea and are just an evolved animal, and when you die you won’t even know you existed—so you won’t even remember the cruise—so what’s the point anyway? You just evolved to have an ultimately meaningless existence!

Obviously Ham has never been on a cruise and experienced the divine joy of an all-you-can-eat buffet with its  seductive chocolate pudding fountain.

Seriously, they have those. It's like Jesus with the fish and loaves only ... endless pudding.

On Twitter, others were umbrage-taking and declaring that they too will never set one Croc-shod foot on one of Carnival's Satan-Boats to Perdition.

That Carnival commercial said we come from the sea.....well I believe the Bible says something different. #Genesis
— Tripp Mabrey (@Tripp Mabrey)1422837229.0

After watching the #carnival #SuperBowl commercial, I may never take another cruise on their ships again. I did not evolve from the sea!
— Dianna Chenevert (@Dianna Chenevert)1422835775.0

These people are adorable. Let's let them keep believing they will fall off the edge of the world if they take a cruise too far.

More chocolate pudding for us....