Cue up another conservative tantrum: DHS issues warning about threat from right-wing terrorists 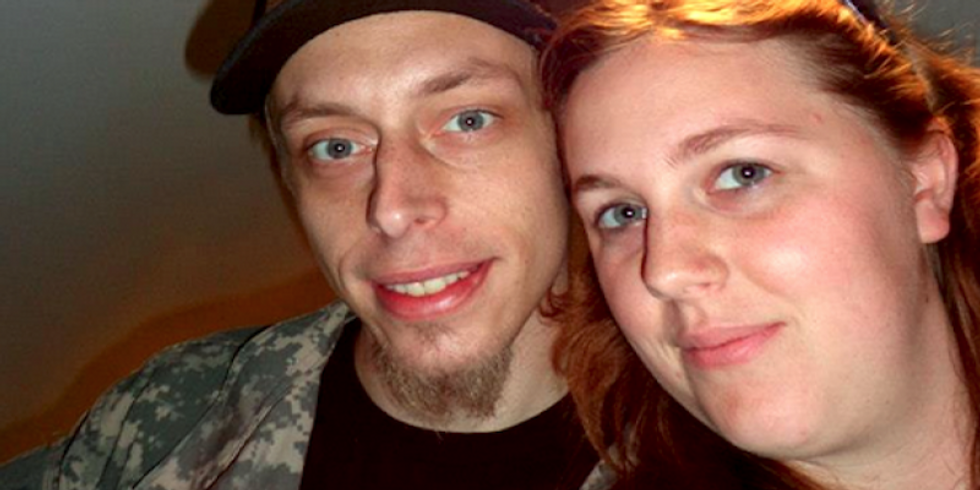 A new intelligence assessment circulated by the Department of Homeland Security warns law enforcement agencies of the continuing threat from right-wing extremists.

The report, which was produced in coordination with the FBI, focuses on the threat posed by so-called “sovereign citizens,” who believe that federal, state, and local laws do not apply to them.

Federal authorities listed 24 violent attacks in the U.S. since 2010 that have been carried out by sovereign citizens, usually against law enforcement officers, reported CNN.

“Violence during 2015 will occur most frequently during routine law enforcement encounters at a suspect's home, during enforcement stops and at government offices,” the DHS report warns. “Law enforcement officers will remain the primary target of [sovereign citizen]" violence over the next year due to their role in physically enforcing laws and regulations."

Some federal and local authorities believe these extremist groups pose a greater domestic terror threat than foreign Islamic groups, such as ISIS.

A report issued last week by the Southern Poverty Law Center found that domestic “lone-wolf” terrorists had carried out more than 60 violent attacks since 2009 – about every 34 days, on average.

The DHS essentially disbanded its team devoted to domestic non-Islamic terrorism in early 2009, after conservative lawmakers and media figures complained that a similar report had targeted all conservatives and military veterans as potential terrorists.

The nonprofit group said the reaction to that earlier report on right-wing extremism had left the U.S. vulnerable to domestic attacks.

The new DHS report comes as the White House fends off criticism from conservatives who say the Obama administration won’t say the words, “Islamic extremism.”

An administration official said the White House remains focused on terror threats posed by all groups – including sovereign citizens and other domestic extremists.