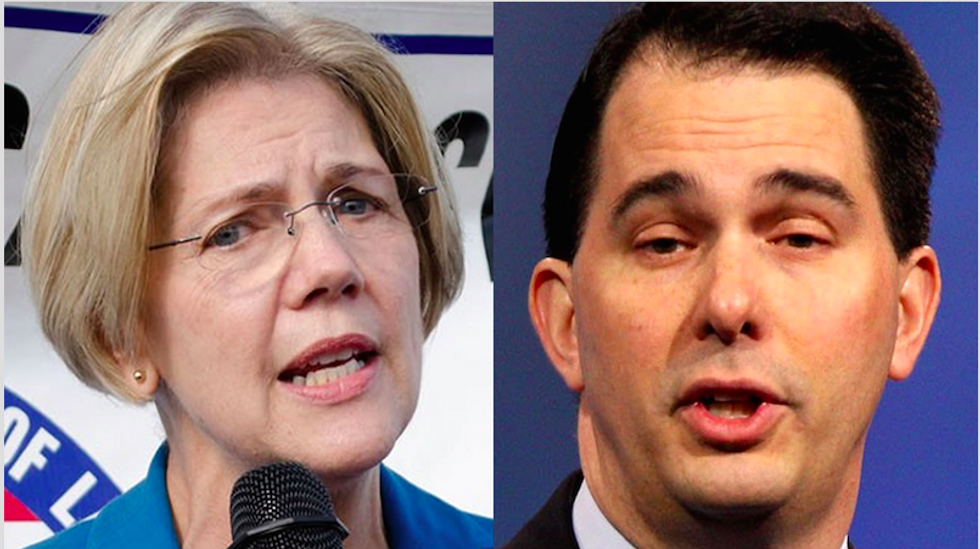 Earlier this week, Wisconsin Gov. Scott Walker (R) told CPAC 2015 that he has the guts and experience to take on the Islamic State (ISIS) because he faced down public employee unions in his home state.

Sen. Elizabeth Warren (D-MA) and others hit back against the comparison, accusing Walker of caring more about the interests of mega-wealthy backers like the Koch brothers than he does about the American people.

The Hill reported Saturday that Warren took to the social medium Twitter and wrote:

Walker has since tried to walk back his comments, claiming that the media is distorting what he said.

You all will misconstrue things the way you see fit, but I think it’s pretty clear,” he told CNN Thursday. “That’s the closest thing I have in terms of handling a difficult situation, not that there’s any parallel between the two.”

"Scott Walker loses his mind," read Walsh's headline. "He thinks somehow ISIS in Iraq and Syria will be cowed by his battles on the steps of the Capitol in Madison."

Alternet noted that Internet pranksters quickly got to work on the Walker quote, producing a slew of satirical images. 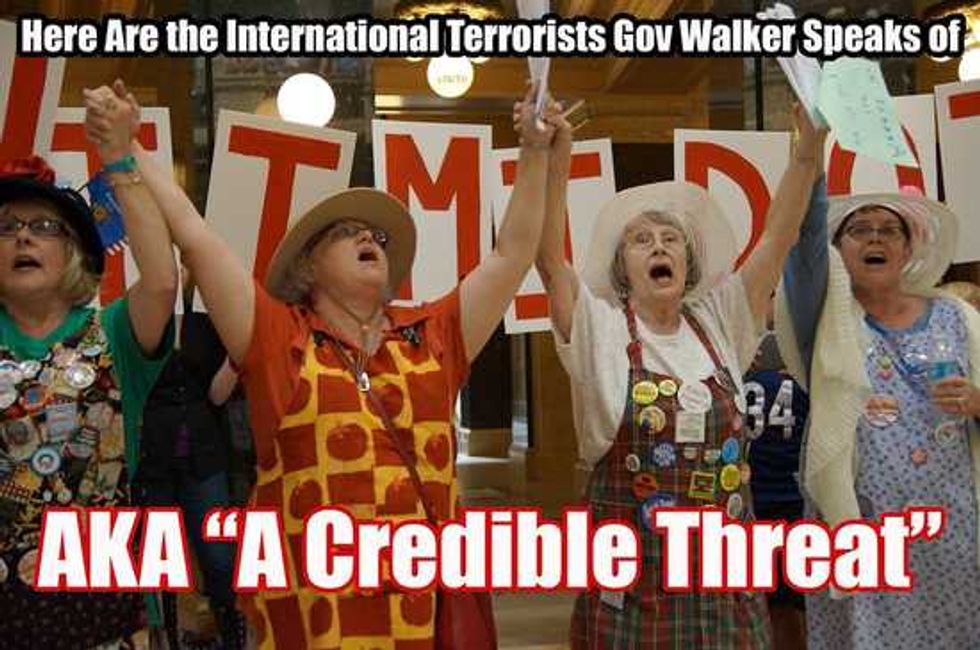 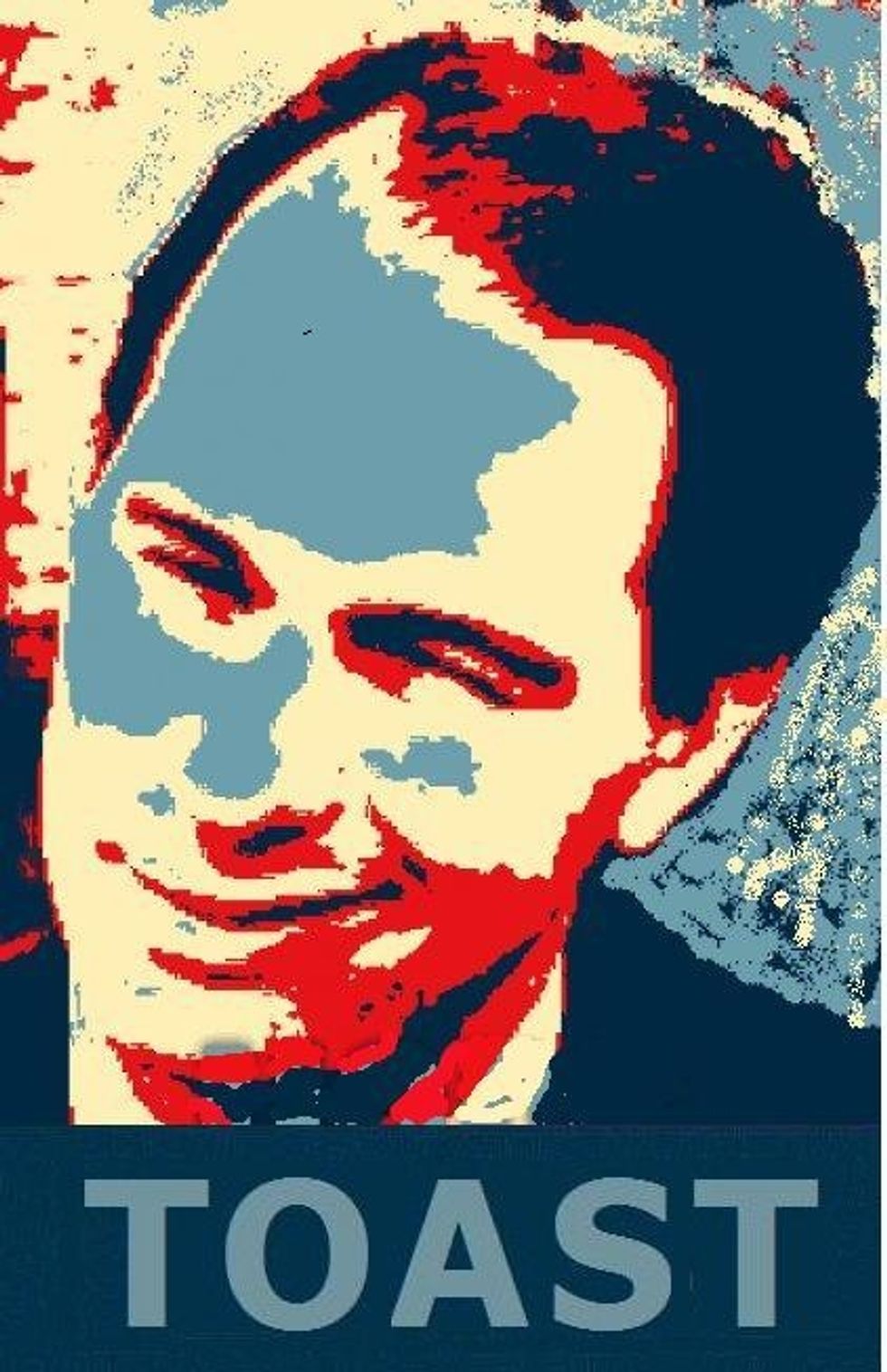 Wonkette's Doktor Zoom quipped, "He’s been battle-tested, at least in a Bill O’Reilly kind of way."

Even conservatives like the National Review Online's Jim Geraghty found the comparison spurious.

"That is a terrible response," Geraghty said. "First, taking on a bunch of protesters is not comparably difficult to taking on a Caliphate with sympathizers and terrorists around the globe, and saying so suggests Walker doesn’t quite understand the complexity of the challenge from ISIS and its allied groups."

He continued, "Second, it is insulting to the protesters, a group I take no pleasure in defending. The protesters in Wisconsin, so furiously angry over Walker’s reforms and disruptive to the procedures of passing laws, earned plenty of legitimate criticism. But they’re not ISIS. They’re not beheading innocent people. They’re Americans, and as much as we may find their ideas, worldview, and perspective spectacularly wrongheaded, they don’t deserve to be compared to murderous terrorists."

"Walker is already complaining that this is another 'gotcha' moment by the media," wrote Walsh, "in the wake of those 'gotcha' questions about whether Obama loves America or is truly a Christian as he publicly declares. As Digby reminds us, the Urban Dictionary aptly defines a 'gotcha' question as one Sarah Palin is too dumb to answer."