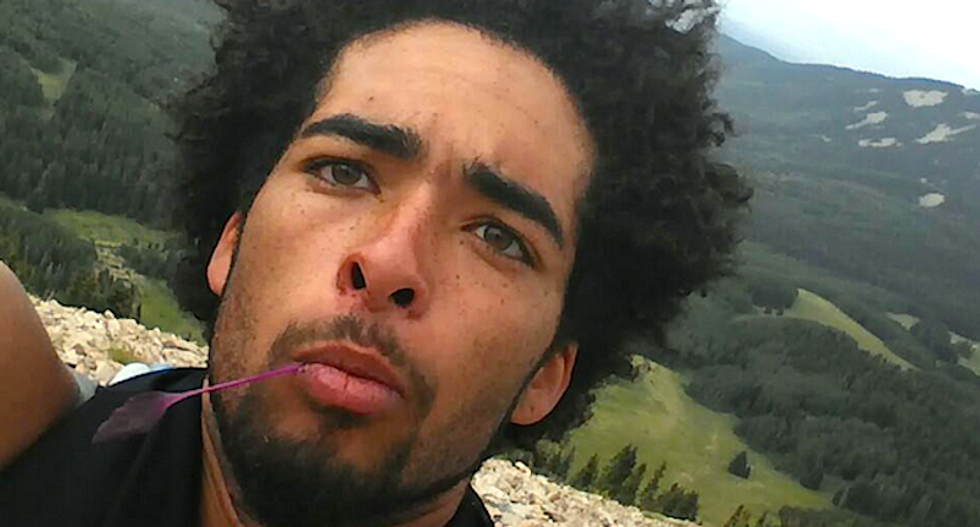 Federal prosecutors and the FBI are reviewing the fatal police shooting of a 22-year-old black Utah man who was holding a sword when he was killed, the Salt Lake Tribune reported on Friday.

The police killing of Darrien Hunt in Sarasota Springs last September raised tensions in the mostly white city some 30 miles (48 km) south of Salt Lake City, and came a month after a white police officer in Ferguson, Missouri, fatally shot an unarmed black teen, prompting waves of protests across the country.

The U.S. Department of Justice's Civil Rights Division said in a letter to the family's attorney that it was probing Hunt's killing along with the FBI and the U.S. Attorney's Office for Utah, the Tribune said. A copy of the letter was published online by the Tribune.

"We're kind of elated that the federal government's taking a significant interest in this," Hunt family attorney Robert Sykes told the Tribune on Friday evening.

Authorities said Hunt lunged at two officers responding to a report of a man walking around with a sword, before he fled and was fatally shot by the policemen.

Utah County Attorney Jeff Buhman declined to press charges against the officers, saying they were justified in using deadly force because they thought he would harm them or others.

A private autopsy on Hunt showed he was shot six times, with no bullets entering his body from the front. He was in costume as a Japanese anime character when he was killed and the sword was a showpiece with a dull, rounded blade, his family told media.

In a separate civil lawsuit filed in federal court in Salt Lake City last month, Hunt's parents said he did not threaten the officers and removed the sword from its sheath at their request. The lawsuit contends that neither officer warned Hunt before he was shot.

The suit seeks an unspecified amount of money, demands that the shooting be deemed unconstitutional, and that the city's police officers be equipped with body cameras.

Saratoga Springs is home to Mia Love, a former mayor who last year became the first black Republican woman elected to the U.S. House of Representatives.