From MAJOR sideboob to race wars: How liberal and conservative sites keep you coming back 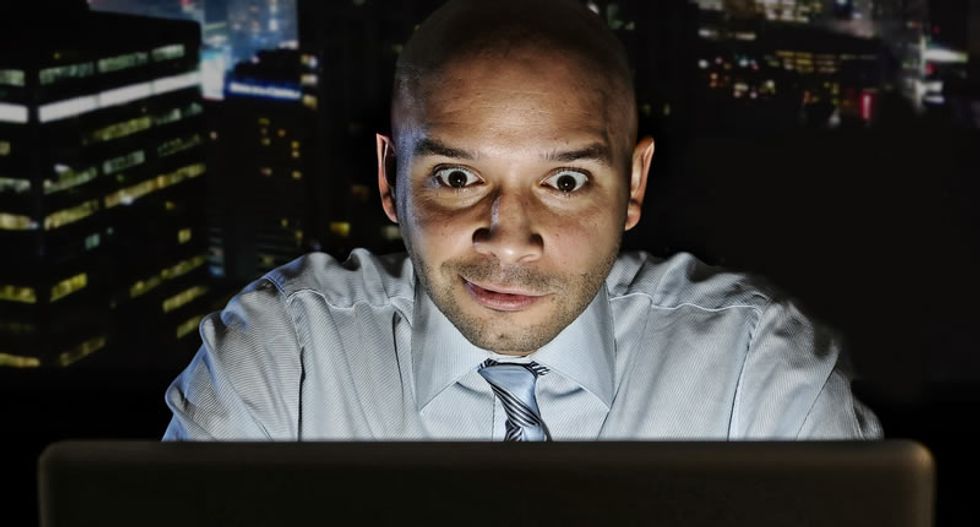 A Daily Beast exposé on the Tea Party News Network and its penchant for posting videos of random people fighting, coupled with the resignation of most of its staff, called attention to the ways in which liberal and conservative sites keep readers coming back. Here are a few of the more notable ones.

The Daily Caller thinks conservatives want to see them on the beach without their tops or on the streets without their bottoms. The Huffington Post knows liberals prefer their women fully clothed, but still willing to share some MAJOR or somehow HOLY "sideboob."

Daily Kos can't remind liberals often enough that conservatives are this close to repealing the Civil Rights Act, whereas Townhall reassures conservatives that racism is dead -- or if it isn't, that liberals are the real racists and Obama is proof.

The Corner knows that conservatives can't function unless Charles Krauthammer tells them how to. Liberals wouldn't know what to think if Talking Points Memo didn't provide them with Josh Marshall's take.

4. Someone else's God is out to get you!

5. The gays are coming for your marriage!

Fox News informs readers of the threat daily, whereas at ThinkProgress, they're here, they're queer, and conservatives just don't want to deal with it.

Vox reminds you that the Ebola will never end and has far-reaching consequences. The American Thinker is betting the house on jihadists.