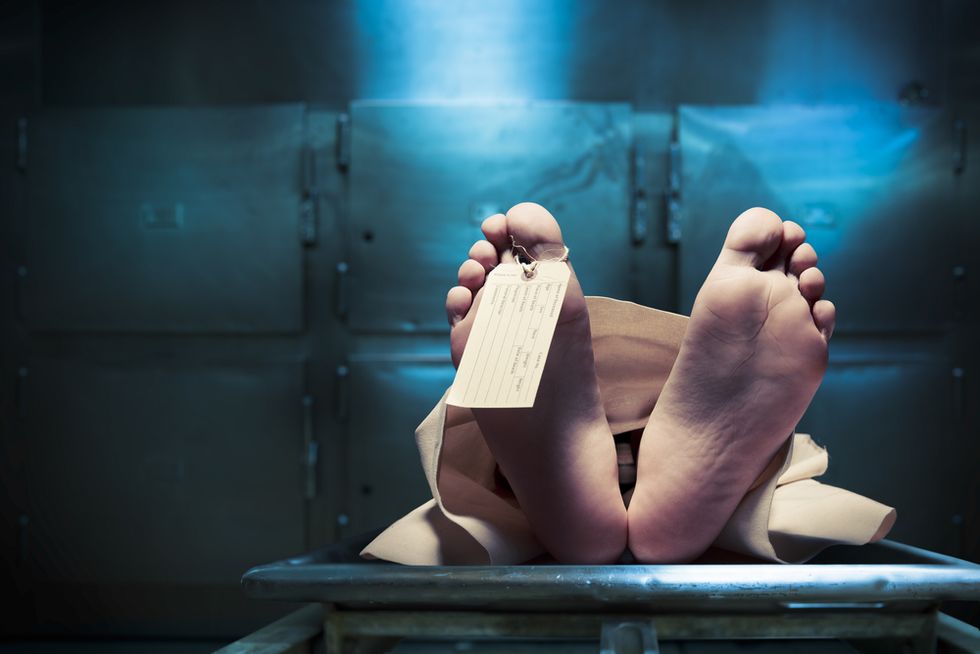 A 26-year-old homeless man is accused of breaking into a Columbus, Georgia funeral home and sexually assaulting a dead woman's body.

According to the Associated Press, the Columbus Police Department reported on Friday that officers had apprehended and charged Domonique Smith with necrophilia after he allegedly broke into the Hill Watson Peoples Funeral Service, had sex with a deceased woman's body, then stole a bicycle and fled.

Police Capt. Gordon Griswould told the Columbus Ledger-Enquirer on Friday that Smith was arrested on Monday and that the crime took place between 7 p.m. on Sunday, Feb. 8 and around 8 a.m. on Monday, Feb. 9.

Smith was apprehended by police on Monday with the funeral home's bicycle. It was only after he was taken into custody that funeral home workers found that the unnamed woman's body had been disturbed.

Police Maj. Gil Slouchick told the AP, "The results of our investigation and the forensic examination gave us probable cause to believe that this individual had indeed sexually assaulted a dead body."

Officials charged Smith with necrophilia after he was already in the Muscogee County Jail. Griswould told the Ledger that this is the first case of necrophilia he can remember his department prosecuting.

“This is extremely rare,” he said.

Officers apprehended Smith in an abandoned home with the stolen bicycle and other purloined items, including guns and televisions, Griswould said. A neighbor called and reported seeing Smith entering and leaving the property.

Smith entered a guilty plea on Tuesday morning in Recorder's Court to charges of burglary, entering an unoccupied dwelling, being a felon in possession of a firearm, and theft by receiving stolen property.

The funeral home declined to discuss the crime except to say that the woman's family has been notified.

“We hold our families dear,” said spokesman Cedric Hill. “We look for the best protection and security for the families we have served in this community for 65 years.”