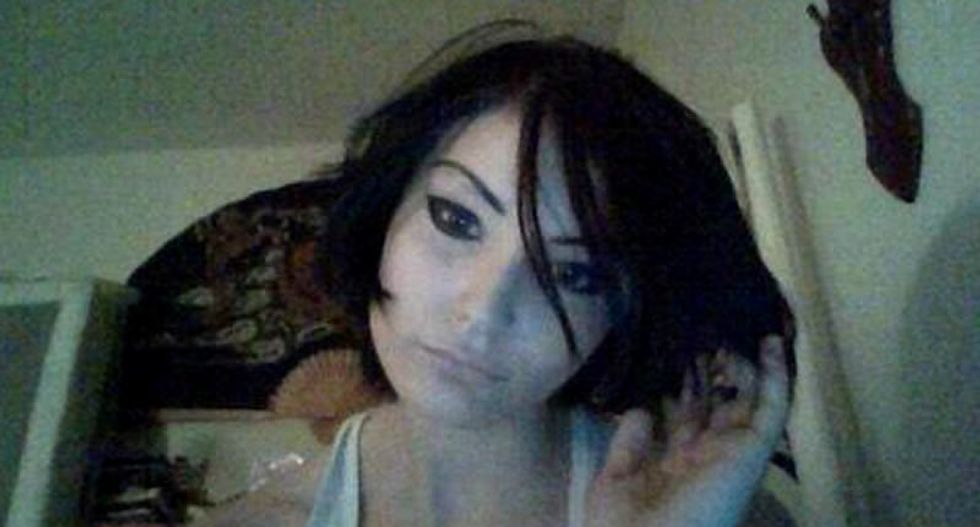 On Sunday, a 15-year-old transgender teen named Zander Mahaffey committed suicide -- but not before composing a heart-wrenching note explaining his decision to do so on his Tumblr, Vocativ's Leigh Cuen reports.

In a suicide note reminiscent of the one left by Leelah Alcorn, Zander outlines the mental and physical abuse he had endured living with a family who refused to accept him.

"My mother is physically disabled," he wrote. "She has seizures and strokes and a hurt ankle and a bad knee and she is morbidly obese, the list goes on. She has anxiety. In fact she takes Xanax for the anxiety. That’s where I got it from. But even with her disabilities ... she hurts me. Not physically, no she doesn’t have the capability to do that. But emotionally and mentally."

"I miss my mommy," Zander continued. "I miss the woman in the baby photographs I see of me and her together. It sounds selfish. I miss the mommy who starved herself for almost 2 weeks because we were so poor she didn’t have enough money for us to both eat. I miss her. I don’t know what happened. Or where that lady went. But I’ve just prayed, and prayed for her to come back and she never did."

He implored his girlfriend, Aggie, not to "feel like you failed me, you couldn’t 'cure' me, you didn’t have the power to get me out of this house. You did make me laugh, and I felt like I had a reason to live."

"But I’m weak," Zander wrote, "I’m battered and bruised and I’m tired of fighting. It’s not your fault, I never really told you what was going on (not because I didn’t trust you) but because I didn’t feel like I was worth worrying over."

Unlike Alcorn, who wanted her death "to mean something," Zander wrote that he's "not noble, I’m not really trying to make this mean something huge. I’m just a coward who wanted to cut my strings and be free from my troubles." But as the 8,000-strong #HisNameWasZander Twitter campaign demonstrates, his death is not without meaning.

Although his obituary does not mention cause of death, in the note, Zander said he would end his life by overdosing on Xanax.

Zander's mother chose to bury him with a tombstone bearing his birth name, "Sandra Nicole."

This decision led many of Zander's friends, both online and off, to set up a memorial blog.