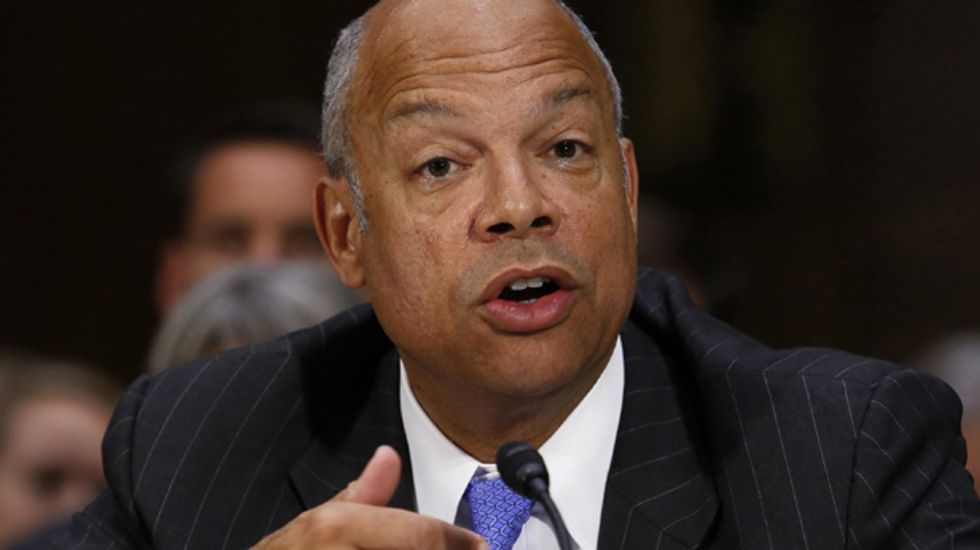 The U.S. homeland security chief said on Sunday he takes seriously a threat made by Somali-based Islamist militants against shopping malls, including the Mall of America in Minnesota, and urged people going there to be careful.

"This latest statement from al Shabaab reflects the new phase we’ve evolved to in the global terrorist threat, in that you have groups such as al Shabaab and ISIL publicly calling for independent actors in their homelands to carry out attacks," Johnson told CNN, using an acronym for the militant group Islamic State.

"We're beyond the phase now where these groups would send foreign operatives into countries after being trained some place," Johnson said.

Asked specifically about the threat to Mall of America, one of the world's largest shopping complexes, he said: "Anytime a terrorist organization calls for an attack on a specific place, we've got to take that seriously."

"I would say that if anyone is planning to go to the Mall of America today, they’ve got to be particularly careful."

(Reporting by Will Dunham and Anna Yukhananov; Editing by Angus MacSwan)