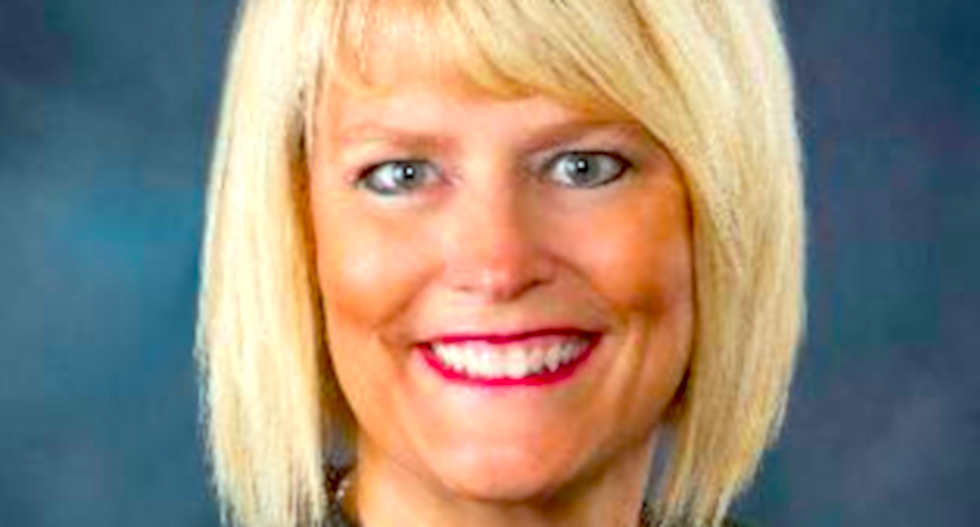 A parental rights bill narrowly passed through an Idaho House committee, but opponents warn the vaguely worded measure could open the door to trouble.

House Bill 113 passed Wednesday largely along party lines, although eight Republicans voted against a measure they say is rife with “unintended consequences.”

“Every parent could then say they want their own specific textbook for their own child,” Reed said. “I don’t know what the cost of that is going to be.”

The legislation would expand Idaho law to give parents and legal guardians the “fundamental right to make decisions concerning the care, custody, education, and control of their children.”

Parents retain those rights "regardless of whether they continue to be recognized or articulated as constitutional rights by federal or state courts."

The bill’s sponsor, state Rep. Janet Trujillo (R-Idaho Falls), said the measure stops judges who “legislate from the bench,” claiming she had seen media reports about courts restricting parental freedom in cases across the country.

However, when asked, Trujillo could not think of any examples from Idaho.

"This is not a response to any particular case," she said.

But that's not good enough for the right-wing Alliance Defending Freedom organization, which is pushing legislation that would allow parents to more closely direct their children's education and appears to be a model for House Bill 113.

Committee members also heard testimony from a Boise woman caring for her 19-year-old sister after her faith-healing parents refused to treat a hole in the younger woman’s heart.

"We have to draw a line somewhere," said Emily Walton, who said her sister will eventually need a taxpayer-funded heart and double lung transplant to survive. "Medical neglect isn't something children can reverse."

The state attorney general’s office warned the measure goes beyond what has been generally accepted by the courts.

"No current decisions of the Supreme Court of the United States or of the Idaho Appellate Courts recognize a fundamental right for parents to make decisions regarding their children's education that are contrary to state requirements for their education," said Deputy Attorney General Brian Kane.

The House Minority Leader warned that the bill, which will be voted on Friday, is a “very dangerous act for child welfare.”

“It overturns a whole body of law that we have put around the role of society in protecting children,” said House Minority Leader John Rusche (D-Lewiston).

Kane found that the bill would not likely interfere with existing child protection laws because courts would weigh those more specific statutes over Trujillo's more general bill, although he admitted it could complicate court analysis.

Trujillo denied that House Bill 113 would undo existing laws or expand parental rights, but her denial was contradicted by previous statements she made to lawmakers.

“Although the U.S. Supreme Court clearly recognizes parents’ rights as fundamental, and thus protected by a higher standard of review, many lower courts over the last 25 years have eroded this traditional view of parental rights,” Trujillo said.