Louisiana Republican's disturbing note to wife revealed: You're ‘going to be a rape victim' 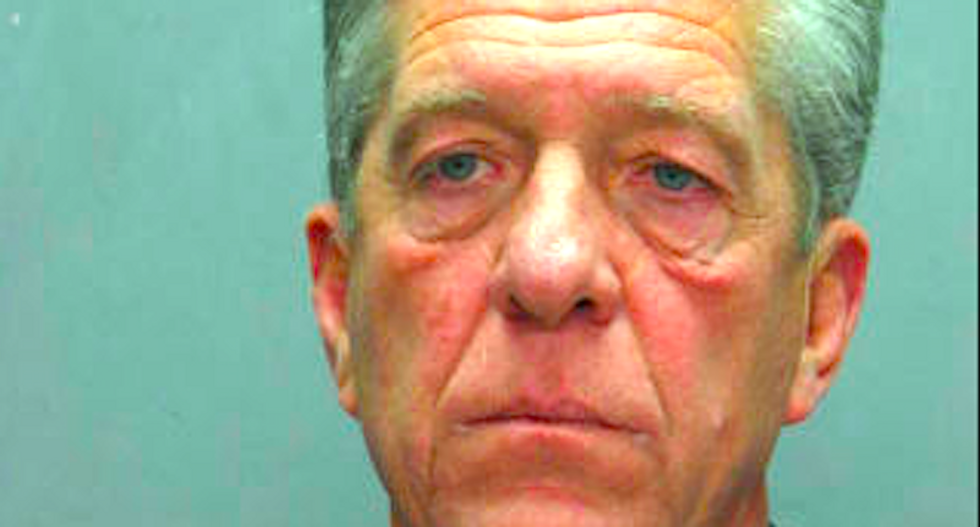 A Louisiana elected official accused of sexually assaulting his former wife watched pornography on his government computer and left a threatening note to his alleged victim, prosecutors said.

St. Bernard Parish President Dave Peralta was indicted in April on sexual battery charges in connection with an October 2013 attack on his then-wife, who is accused of handcuffing, tying to the ceiling, beating, and sexually assaulting.

The state Attorney General filed documents Thursday that described the incident and offers a possible motive and intent, reported the New Orleans Times-Picayune.

Investigators said Peralta, a Republican from Meraux, frequently viewed explicit videos depicting bondage and forced sex on his personal and work computers, and they also found a handwritten note that appears to threaten his then-wife with assault.

“Your going to be a rape victim,” the note reads. “Put on heels, skirt & a blouse you don't care if it gets ruined. Text me when you are ready and come downstairs."

The note is not signed or dated, but prosecutors said it was written by Peralta and discovered during a July search of his home.

Before the judge issued a gag order, Peralta claimed the sex was consensual and part of a role-playing scenario suggested by his then-wife.

But prosecutors said Peralta’s Internet history contradicts his claims that he was not interested in those sexual activities.

Prosecutors asked the judge to allow jurors to hear about "other crimes, wrongs, or acts" during a trial set to start April 20.

The 107-page court filing accused Peralta of using his position to intimidate his former wife, who worked as a paralegal for the parish government.

Prosecutors said Peralta retaliated against his former wife after she tried to expose his alleged gambling addiction.

He also threatened to expose sexually explicit photos of her to force the woman to drop her accusations against him during their divorce proceedings, investigators said.

Peralta was also charged with felony stalking in another parish after he was accused of sending threatening emails to his ex-wife.

A grand jury is considering a possible malfeasance in office charge against him, as well.