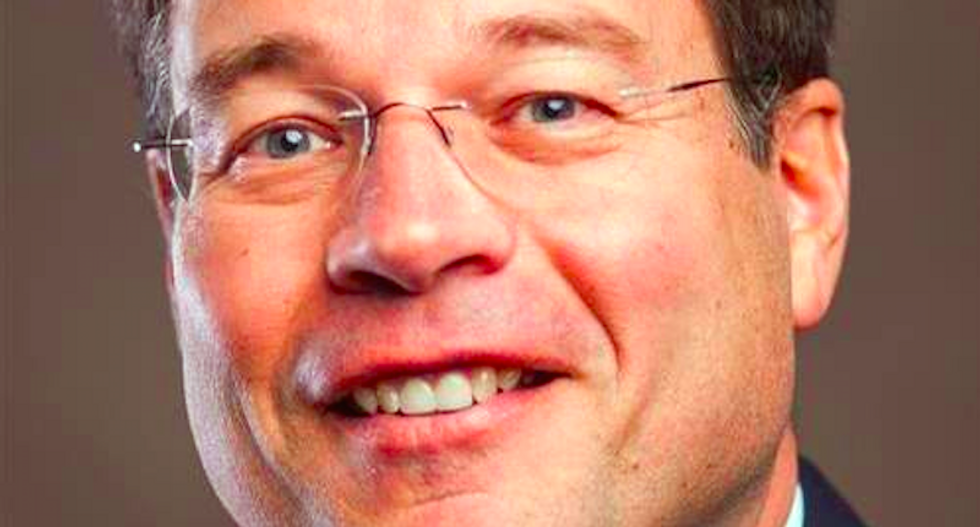 Montana lawmakers have shelved a bill that would have broadened the definition of what constitutes indecent exposure, but which opponents said could be used to target women wearing revealing tops or form-fitting garments like yoga pants.

The Republican lawmaker who crafted the legislation said it was designed to outlaw events such as an organized bike ride last fall near the University of Montana campus in Missoula that saw naked men and women cycling on city streets.

Montana Representative David Moore said he was among local residents who were offended by the "Dare to be Bare" event.

But, he told colleagues on a House panel this week, city officials and law enforcement were obliged to let the bike ride take place in part because the state's existing indecent exposure law does not include provisions that would have banned such activity in public places.

The proposed bill aimed to broaden the definition to include people who intentionally showed their genitals in public, and those who failed to conceal their nipples "with anything less than an opaque covering."

The measure also targeted individuals whose clothes "gives the appearance of or simulates" such body parts as genitals, buttocks and nipples.

But it drew the attention of critics, including female members of the House Judiciary Committee who said provisions in the bill appeared to single out women's bodies and apparel.

The nipple provisions spelled out in the bill needed to apply equally to males and females, she said, instead of "being a little prejudiced against women."

Moore joked that "a lot of guys walk around without a shirt and some of them definitely shouldn't," before adding that items such as men's Speedo bathing costumes "should be illegal."

Supporters who testified before the committee on Tuesday urged the panel to approve the measure so it could go to a vote by the Republican-led legislature.

Missoula resident Walt Hill said he was a believer in the state's live-and-let-live ethos, but that the naked bike ride crossed the line between publicly acceptable behavior and indecency.

"I want Montana to be known as a decent state and I believe this bill would bolster that reputation," Hill said.

The committee voted on Wednesday to shelve the bill, which means it is unlikely to be taken up again this year.