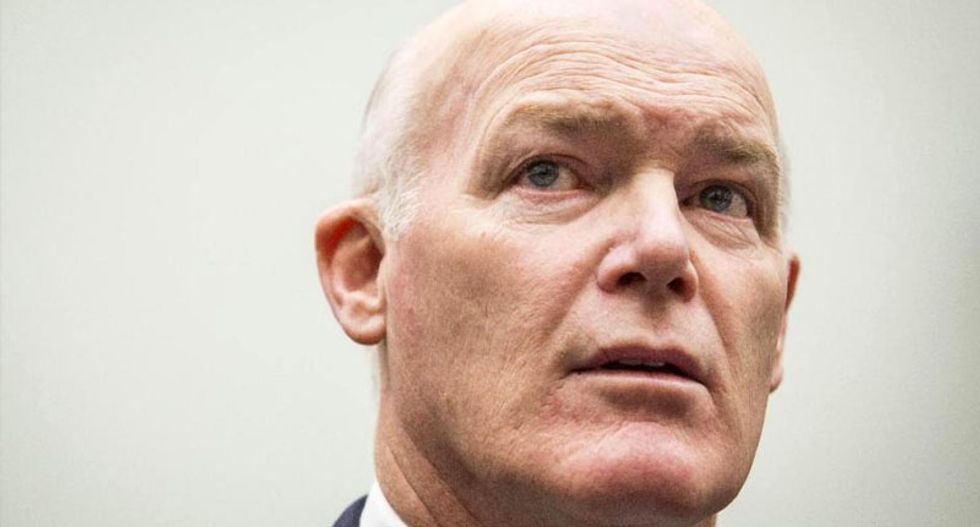 President Barack Obama on Wednesday named acting director Joseph Clancy as the permanent head of the US Secret Service, ignoring calls for an outsider to be appointed following a string of White House breaches.

A 27-year veteran of the agency, Clancy is a former head of the presidential protection detail, responsible for safeguarding Obama and his predecessors.

White House spokesman Josh Earnest said "based on his long track record with the agency," Clancy had "a lot of credibility built up inside the agency."

A four-member government panel had suggested that the service needed a leader from outside to clean house after a mentally disturbed veteran in September scaled the fence and burst into the White House carrying a knife.

Obama and his family were not present at the time, but the incident was the latest in a string of security failures surrounding the US leader.

The White House said that Clancy, despite being an insider, had a "candid, clear-eyed assessment" of what needs to be done to reform the Secret Service.

The last head of the agency, Julia Pierson, resigned after the fence-jumping incident.

She had initially been appointed to clean up the service after a dozen agents were found to have hired prostitutes during a 2012 presidential trip to Colombia.