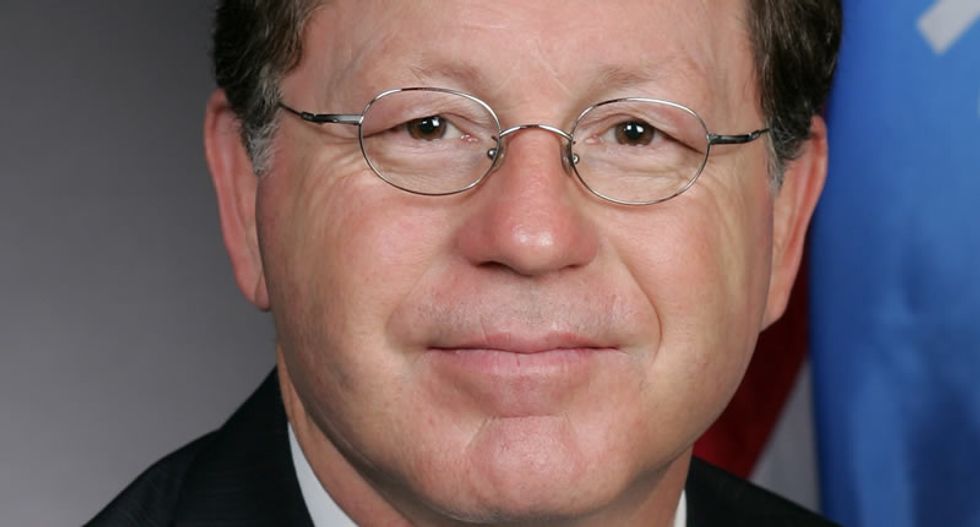 An Oklahoma lawmaker said on Thursday a bill that would cut funding for Advanced Placement U.S. history courses on the grounds that they did not portray the country in a positive enough light had been poorly worded and that he will revamp it.

The proposal faced stiff criticism from educators and parents who felt cutting funding would deal a blow to students who take Advanced Placement tests for college credit and harm a school system ranked near the bottom nationally in several categories.

Representative Dan Fisher, a Republican, said the bill, which he had authored, was incredibly ambiguous and that he had not intended to hurt the AP program.

"We're going to clear it up so folks will know exactly what we're trying to accomplish and it's not to hurt AP," he said. “We're very supportive of the AP program."

The bill passed an Oklahoma House committee along party lines this week, with 11 Republicans voting for the measure and 4 Democrats opposed.

A new framework for the course introduced in 2012 has sparked controversy. Cultural conservatives blast the changes they see as questioning American exceptionalism, while supporters say the course offers students a balanced way to analyze how American history has unfolded.

Last year, the Republican National Committee passed a resolution calling on the College Board, which administers the test, to revise the curriculum. The party said it sees the framework as a "radically revisionist view of American history that emphasizes negative aspects of our nation's history."

Educators and citizens rallied to show their displeasure with the bill. A Facebook group, Save Advanced Placement Courses in Oklahoma, garnered more than 3,000 supporters since Monday.

Opponents say the revised guidelines for the history course cast the United States in a harsh light by giving undue emphasis to topics such as slavery and the treatment of Native Americans, while distorting events such as the U.S. involvement in World War Two.

In September, the Texas State Board of Education, which is dominated by Republicans, requested the College Board to rewrite the AP U.S. history curriculum.

Officials for the College Board said the framework, which has yet to be implemented, has the overwhelming support of AP U.S. History teachers and college-level U.S. history professors.

Nearly 4,000 colleges and universities allow those who meet a certain score on AP tests to be given college credit.

The plea agreement in the first publicly entered guilty plea from the Jan. 6 insurrection may help prosecutors unravel the plot to overturn Donald Trump's election loss.

Heavy metal musician Jon Ryan Schaffer, a "founding lifetime member" of the paramilitary Oath Keepers organization, agreed to cooperate with investigators as part of his guilty plea, which was then accidentally made visible on the federal court's online records system, wrote former FBI official Frank Figliuzzi in a column for MSNBC.