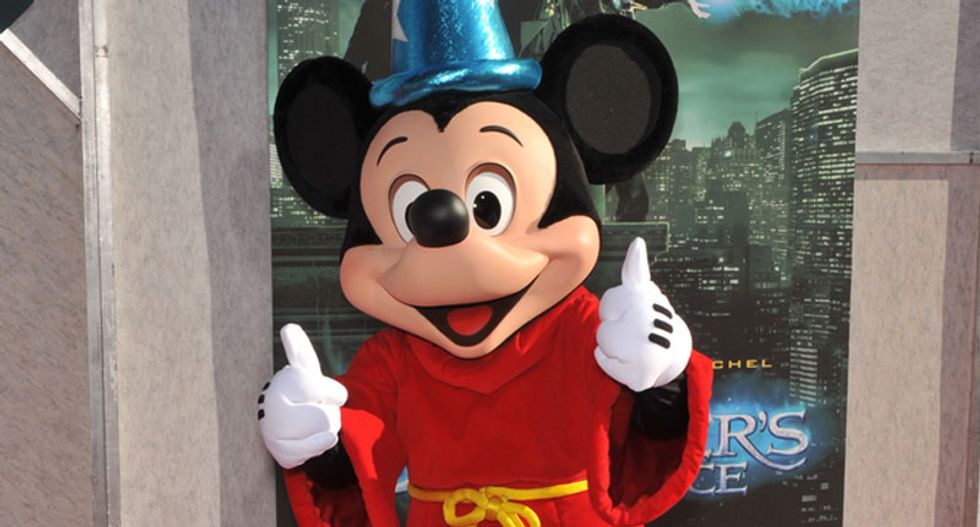 ORLANDO, Fla. (Reuters) - A one-day ticket to the Magic Kingdom at Walt Disney World in Orlando jumped on Sunday to $105 from $99, an increase that likely makes the Florida family attraction the first in the industry to breach the $100 psychological barrier.

All other Walt Disney Co parks in Orlando and California increased prices for one-day, one-park admission, but they remained slightly below $100. Disneyland and Disney California now cost $99 while Orlando’s Epcot, Animal Kingdom and Hollywood Studios cost $97. Taxes are extra for all tickets.

John Gerner, managing partner of Leisure Business Advisors, said he was not surprised that Disney chose the Magic Kingdom to test triple-digit pricing.

“In the minds of a lot of theme park enthusiasts, especially those that love Disney, it is seen as being essentially priceless,” Gerner said.

Gerner said he knows of no other U.S. theme park with ticket prices over $100.

Disney did not immediately return a call from Reuters but provided a prepared statement to the Orlando Sentinel.

"A day at a Disney park is unlike any other in the world, and there is strong demand for our attractions and entertainment," spokesman Bryan Malenius wrote to the newspaper.

Gerner said it would be difficult to determine whether the price increase would have an impact on attendance, given so many other variables such as weather and the addition of new rides.

If the sting of triple-digit ticket prices pushes more guests to seek a better value by choosing multi-day and resort packages, the company will benefit from stronger hotel and restaurant revenue. Those streams are more important to Disney's bottom line than ticket revenue, Gerner said.

Typically, SeaWorld Orlando and Universal Orlando raise prices soon after Disney, but both parks' prices have room to grow before reaching $100.

One-day, one-park adult tickets to Universal are $96 while SeaWorld tickets range from $70 for a weekday admission and $80 for any day, according to their websites.

The company blew past Wall Street estimates when it released quarterly results earlier this month, driving its stock to record highs.