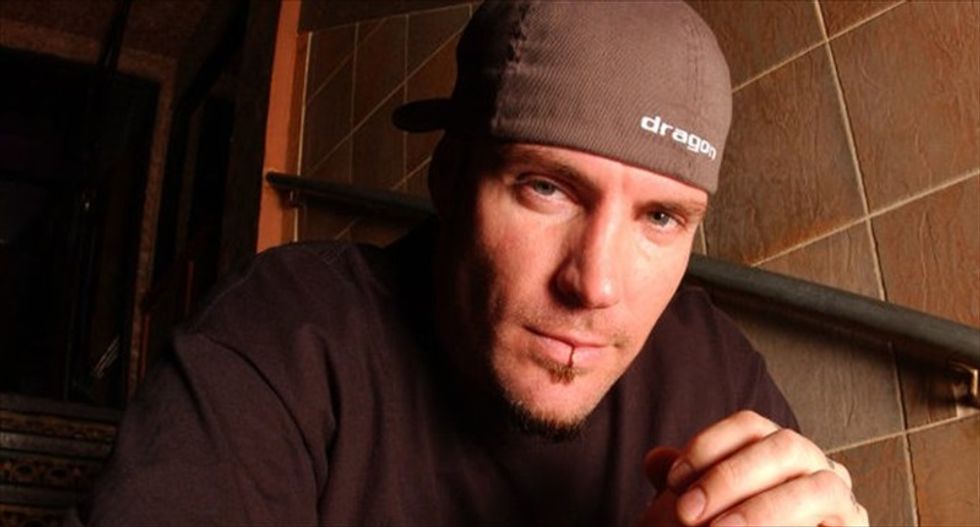 FORT LAUDERDALE, Fla. — Vanilla Ice was arrested on burglary charges in the Florida community of Lantana on Wednesday, according to police. Lantana police said the rapper, whose real name is Robert Van Winkle, burglarized a vacant home on North Atlantic Avenue sometime between December and February. During the incident, Van Winkle took furniture, a pool…