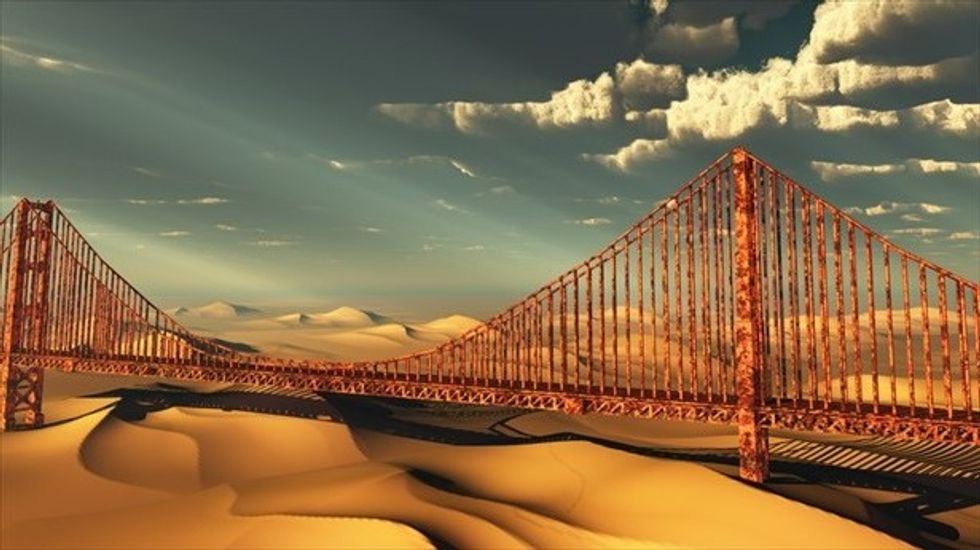 Commuters on San Francisco's Bay Area Rapid Transit system may have been exposed to measles last week after an East Bay resident with the disease rode a BART train to and from work in the city for three days while infectious, public health officials said on Wednesday.

The infected BART rider marks the first case of measles documented by Contra Costa County health officials during an outbreak of the virus that has infected more than 100 people in California since December.

Fewer than 10 of those cases have been diagnosed in the San Francisco Bay area. Most have occurred in Southern California, many of them linked to exposure to an infected person, believed to be from outside the country, who visited the Disneyland resort in late December.

Contra County health officials sought to reassure the public that the infected BART train rider did not pose a high risk of contagion to other passengers, despite having ridden the system during the morning and evening commutes for three days last week.

"Although the risk of contracting measles by being exposed on BART is low, Bay Area residents should be aware of the situation," the county public health department said in a statement.

People who are vaccinated or have had measles before are extremely unlikely to catch the disease, even if they had contact with a contagious person. However, those who were not previously vaccinated are at high risk if exposed.