Skinhead apologizes to black man for scissors attack: ‘We have more in common than we don’t’ 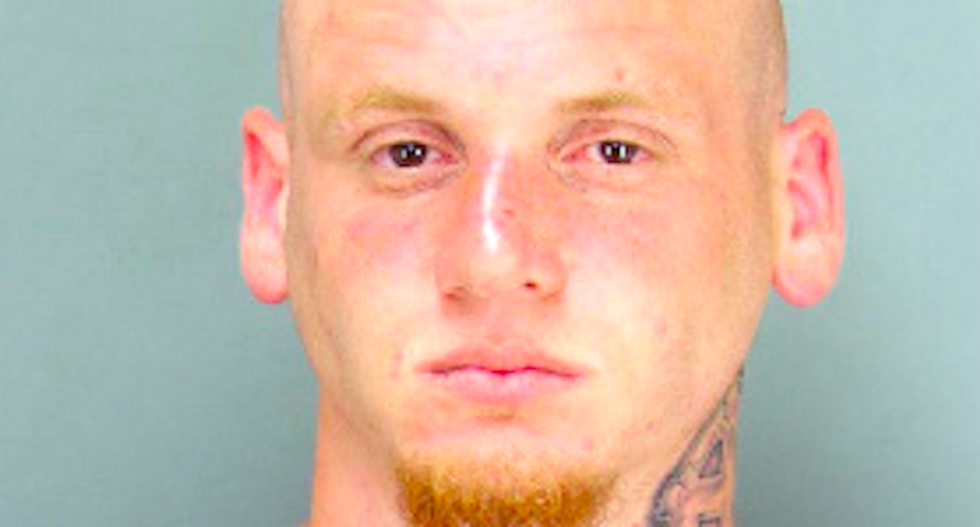 A California neo-Nazi apologized during a sentencing hearing to the black man he stabbed in the head with scissors more than three years ago.

Ryan Zietlow-Brown was sentenced Tuesday to 22 years and four months in prison after pleading no contest to attempted murder and mayhem, with hate crime specifications.

He admitted during sentencing that he stabbed the victim several times in the head during one afternoon in August 2011 at the urging of the white supremacist Neo-Nazi Skinheads gang, reported the Santa Barbara Independent.

His attorney argued that Zietlow-Brown had been awake for five days on a methamphetamine binge and suffered from a “brain irregularity” that triggered impulsive behavior.

The attorney said the attack was not racially motivated but was because Zietlow-Brown was “angry and out of control.”

The victim made a brief statement during the sentencing hearing that he wanted to move on from “this chapter” in his life.

“I forgive you, bro,” the victim told Zietlow-Brown, who tearfully turned away.

Zietlow-Brown thanked the victim for his forgiveness and apologized to the victim and his mother, Sheyla Rosenbaum – who is Jewish and of African-American descent.

“We have more in common than we don’t,” Zietlow-Brown told the victim.

Rosenbaum also apologized to the victim, saying she and her husband had done their best to raise their son but he had been unable to overcome his addiction to drugs.

The two felony charges will be treated as separate strikes under California’s three-strikes law as part of his plea agreement, which helped him avoid a possible life sentence if he had been convicted by a jury.