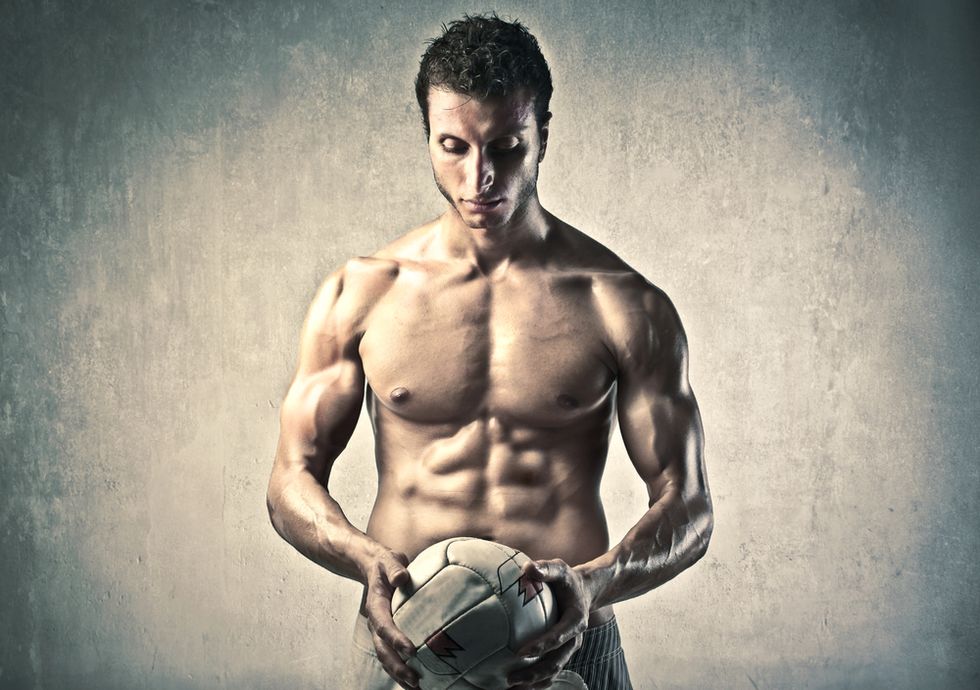 A rural South Carolina college is attempting to ban homosexuality among its students after two of the school's volleyball players came out as gay.

OutSports.com reported that Erskine College issued a policy statement that the college is officially opposed to same-sex relationships because it isn't part of "God's intended design for humanity."

Last year, two players on the Erskine volleyball team, Drew Davis and Juan Verona, went public with the fact that they are gay men. The team went on to play against the top teams in the nation at the NCAA tournament.

Now, Erskine officials are attempting to make certain that any other LGBT students at the college know that the school does not welcome them.

The school's "Statement on Human Sexuality," issued late last week, said "We believe the Bible teaches that all sexual activity outside the covenant of marriage is sinful and therefore ultimately destructive to the parties involved," and continued:

Christ affirms that marital union is to be between a man and woman (Matt 19:4-6). The Bible teaches that monogamous marriage between a man and a woman is God's intended design for humanity and that sexual intimacy has its proper place only within the context of marriage (1 Thes. 4:3-5, Col. 3:5-7). Sexual relations outside of marriage or between persons of the same sex are spoken of in scripture as sin and contrary to the will of the Creator (Rom. 1:26-27; 1 Cor. 6:9-10; 1 Tim. 1:9-11).

We believe the Bible teaches that all sexual activity outside the covenant of marriage is sinful and therefore ultimately destructive to the parties involved. As a Christian academic community, and in light of our institutional mission, members of the Erskine community are expected to follow the teachings of scripture concerning matters of human sexuality and institutional decisions will be made in light of this position.

The college's website said that it intends to "add the statement to its official manuals and determine how it will be integrated into campus culture and procedures."

Varona told OutSports, "The release of this statement makes me disappointed because I have never received anything but kind treatment from everyone at this school, and my sexual orientation is no secret. So it took me by surprise."

He went on to say, "(T)he school took several steps back instead of progressing towards a future where everyone can be treated as an equal" and that "it just made me sad and worried for other gay people who might be struggling with confidence to come out."