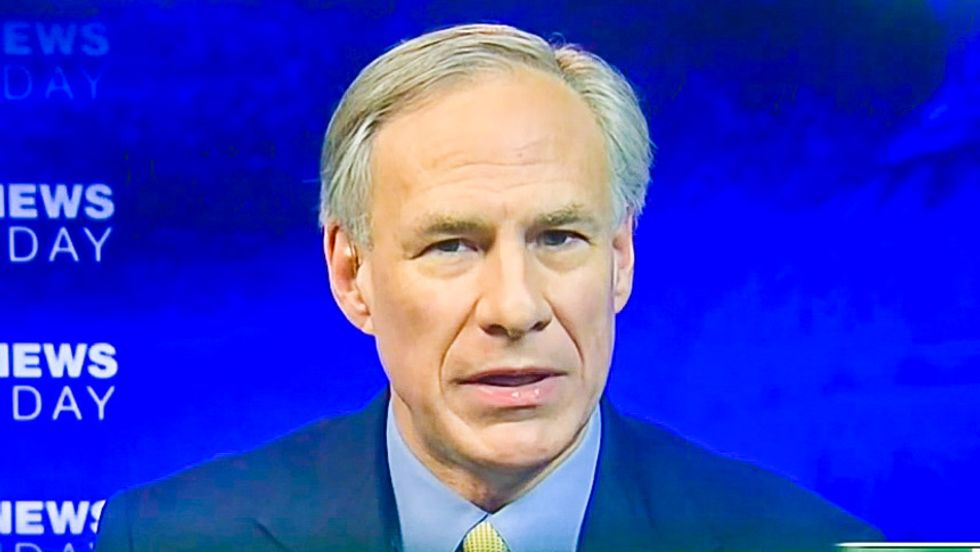 Texas Governor Greg Abbott pledged to double the state's spending on securing the border with Mexico, saying on Tuesday the federal government has not done enough to halt illegal immigration.

Abbott, a Republican and former state attorney general who became governor in January, has tried to position Texas as a top challenger of President Barack Obama's immigration policies. Texas spearheaded the lawsuit that led a federal judge there on Monday to block Obama's order shielding millions of illegal immigrants from deportation.

In his "State of the State" speech, Abbott praised the judge's decision to temporarily block President Barack Obama's orders to shield millions of people who are in the United States illegally. Before becoming governor, Abbott led the fight against the plan when he was attorney general of Texas.

"In Texas, we will not sit idly by while the president ignores the law and fails to secure the border," he said, adding he plans to "more than doubles current spending on border security."

Abbott did not give a figure on what the spending would be but said the money would include hiring more than 500 new state troopers.

Abbott has asked the federal government to pick up the bill for the state's spending. Texas lawmakers estimate the state has spent at least $500 million to meet immigration challenges.

The state is spending an estimated $12 million a month to deploy Texas National Guard Troops on the border. U.S. Democrats and the Mexican government criticized Texas' deployment as being more political than practical.

Democrats have cited data showing the flow of immigrants was slowing before the National Guard deployment started last year and that more U.S. Border Patrol agents have been assigned to the border.

Abbott, who as attorney general defended $5.4 billion in education cuts that often led to larger class sizes, said he wants to improve the education system. He did not provide specifics on how much he will spend on the state's schools that rank among the worst in the United States in several categories.

Abbott also said he wants to cut property taxes, reduce the bureaucracy and require most state agencies to decrease their general revenue spending by 3 percent.

"To protect taxpayers from government growing too big, we need a constitutional amendment that limits the growth of the state budget to population growth plus inflation," he said.