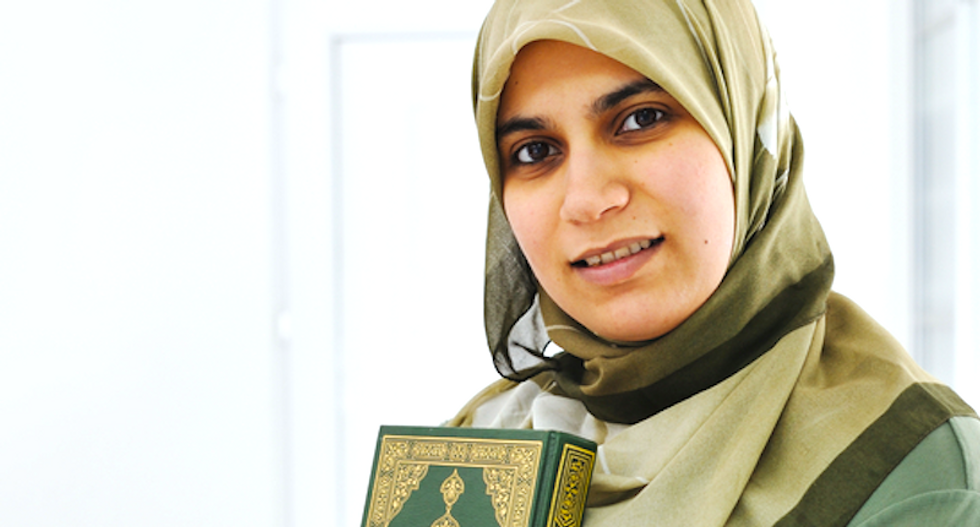 A man in his 50s was arrested for making threats on Tuesday to bomb an Islamic center in Austin and a restaurant specializing in Middle Eastern food, Austin police said.

No bombs were discovered at the locations in different parts of the city and police are considering whether to bring terrorism charges against the man, who was not immediately identified.

"Our bomb squad responded and cleared both sites," said Jennifer Herber, a spokeswoman for the Austin police, adding the man may be mentally disturbed

The Austin threat came about a week after a gunman shot dead three young Muslims near the University of North Carolina, riling Muslim activists who have demanded that U.S. state and federal authorities investigate the detained suspect for possible hate crimes.

On Monday in Houston, a homeless man was arrested and charged with setting a fire that destroyed a building at an Islamic institute in the city last week. No one was harmed in the incident.