Time for atheists to take a hard look at ourselves 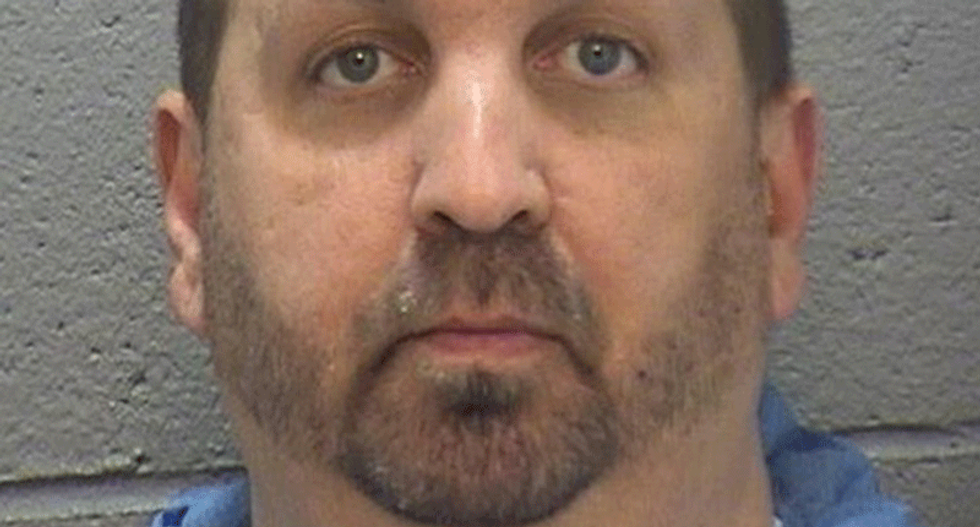 One of the reasons that I was attracted to movement atheism was I believed that, by rejecting the gods-and-masters idea, it was inoculated against that knee-jerk tribalism that characterizes so many religions. Without a supernatural cover story for why we're the chosen people/the righteous/the holy ones, I thought, we would have to rationally accept that we are nothing special. I thought it was protection against the special pleading you often see from people who are wed to conservative movements and institutions and identities. That hope of mine is being sorely tested in the light of Craig Hicks shooting, execution-style, his three Muslim neighbors that witnesses say he had an ongoing bug up his ass about. Hicks was an outspoken and aggressive New Atheist sort, but that's all we really know about him, alongside his apparent gun-loving tendencies.

Yes, yes, I know we don't know if it was over religion or a parking space, but it's clear as hell that many in the atheist world are hoping---dare I say praying---that there's some kind of exonerating evidence to show that he barely even noticed the headscarfs on the heads of two of his victims. To which I say, why? If we are, as we purport to be, rational people who are above the knee-jerk tribalism of our religious brethren, then we should be open, without any defensiveness, to an open and honest discussion about how the rhetoric of some of the big names in atheism---Richard Dawkins, Christopher Hitchens, Sam Harris, and Bill Maher---treads past the ordinary criticisms of faith and turns into ugly and demonstrably silly arguments about how Islam is somehow uniquely poisonous as a religion. While claiming to oppose Christianity, these men have allowed themselves to be useful idiots for the cause of the Christian right, giving them an "even the atheists agree!" cover for their desire to stoke religious animosity and drumming up support for even more unnecessary wars in the Middle East.

If we are the rational people we say we are, we should welcome this discourse and admit that while we don't know yet if such poisonous rhetoric was a direct cause of this particular crime, the fact that it's even a question is a problem. Because, being rational people, we know that the glib demonization of Muslims as a whole for the choices of a few is exactly the sort of rhetoric that falls on the ears of those who are unstable, insecure, and even murderous. Being rational people, we should be willing to apply the same standards to ourselves that we do to others. If we criticize, as we should, religious authorities for stoking prejudice that leads to hate crimes and terrorism, then we should be able to ask ourselves if some of the things said in the name of atheism do the same thing.

No, we can't know for sure what caused Craig Hicks to do this. Hopefully, that information will come out soon, though I will point out that his case will probably fall out of the news cycle by then, making it easy to ignore whatever evidence comes to light in the coming months. As self-identified rational people, we should guard against this and strive to discuss the results of the investigation when they come to light, no matter if said results are hitting the headlines or not. We should not let the fact that the news media is onto the next story to become the next excuse for why we don't have to discuss some of the rhetorical overreach towards Muslims that comes from some atheist corners.

We don't know, yet, why Craig Hicks did this. (Though it's not looking good for those who want to eliminate "hate crime" from the list of possibilities as quickly as possible.) But the fact that it's even a possibility that the killer of Deah Shaddy Barakat, Yusor Mohammad, and Razan Mohammad Abu-Salha was inspired by atheist antagonism against Muslims should give us pause. If it's just as easy to imagine a big Bill Maher fan going after Muslims as it is to imagine a Fox News fan, then we have a serious discussion on our hands about whether or not we really are rising above the cheap tribal politics we abhor in the believers.