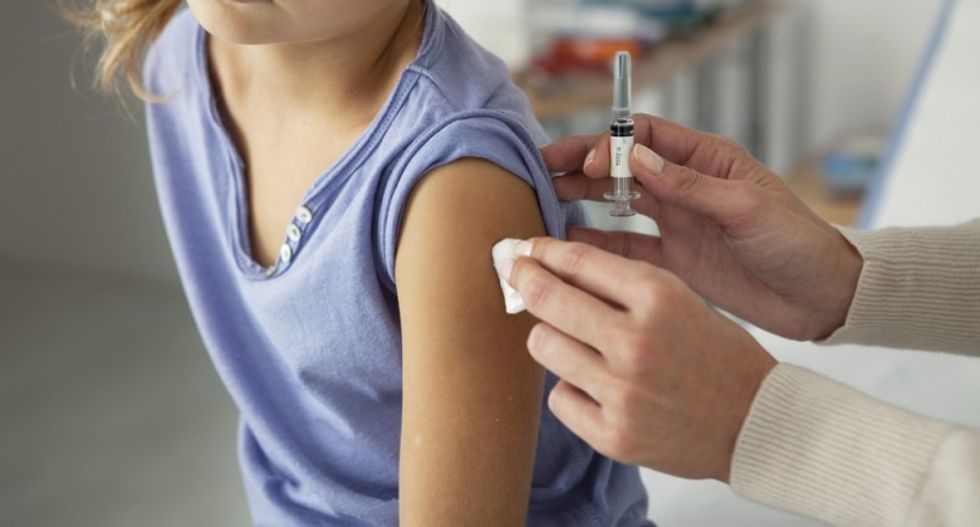 A toddler has died of measles in Berlin, health authorities said Monday as Germany suffers its worst outbreak in years of the highly infectious virus.

The 18-month-old boy died on February 18 -- the first known fatality among more than 500 measles cases since October in the German capital -- a Berlin health department official told AFP.