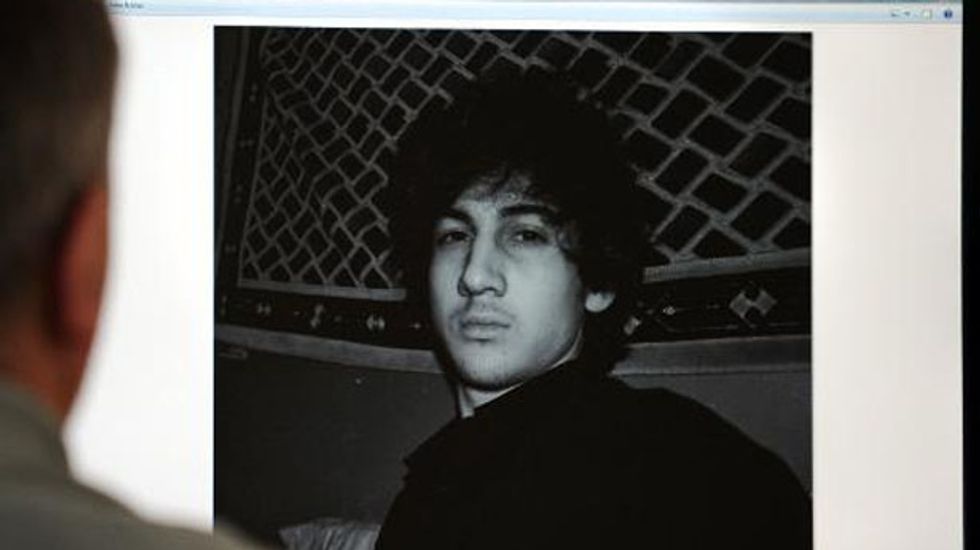 (Reuters) - A U.S. appeals court on Friday ruled the trial for the accused Boston Marathon bomber can go ahead in the city, over attempts from his attorneys to change the venue on the basis an impartial jury could not be seated so close to the site of the 2013 attack.

The split three-judge panel of the U.S. First Circuit Court of Appeals backed District Judge George O'Toole, who has three times rejected pleas by Dzhokhar Tsarnaev's lawyers to move the trial out of Boston, where the bombing killed three people and injured 264.

"We are unable to conclude that it is clear and indisputable that the petitioner cannot receive a fair trial by an impartial jury in the Eastern Division of Massachusetts," the judges wrote in the 80-page opinion.

Thousands of Boston-area residents were crowded around the race's finish line when twin bombs went off on April 15, 2013. Four days later, hundreds of thousands were ordered to remain in their homes while police conducted a massive manhunt for Tsarnaev.

That degree of personal connection to the incident will make it very difficult to empanel an impartial jury in the city, said attorney Judith Mizner, who is representing the 21-year-old Tsarnaev.

The final phase of jury selection is set to take place on Tuesday, when prosecutors and defense attorneys will whittle down the field of about 70 provisionally-qualified jurors to 18 people, including 12 jurors and six alternates.

Tsarnaev, if convicted, could face the death penalty.

In dissent, District Judge Juan Torruella supported the defense's arguments, saying that "almost the entire pool of potential jurors has been compromised" by the bombing.

"I understand what this trial means for the community: an

opportunity for closure, a sense of justice," he said. "Rather than convicting Tsarnaev and possibly sentencing him to death based on trial-by-media and raw emotion, we must put our emotions aside and proceed in a rational manner."