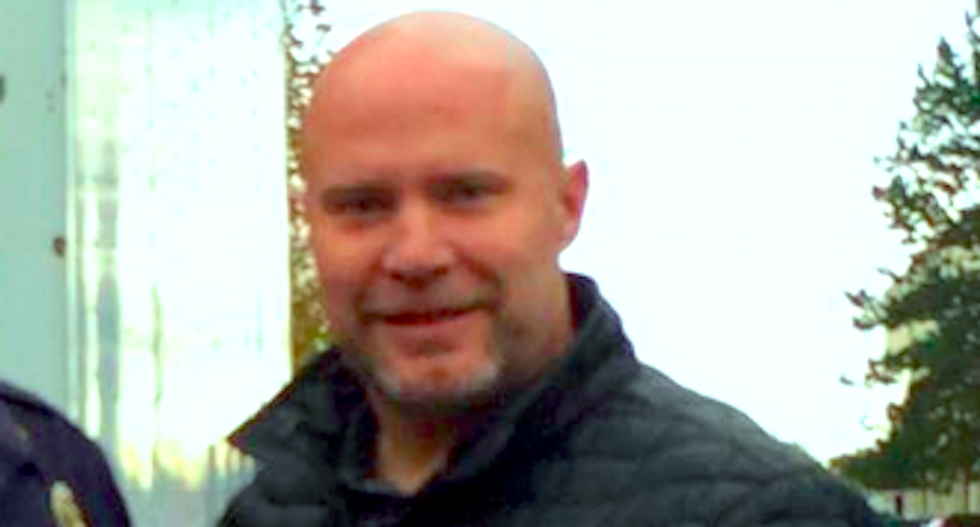 The Seattle Police Officers Guild cautioned its members earlier this month against posting inflammatory comments on social media, reminding them that such statements would likely make news and erode public trust.

“We are held to a higher standard by those who entrust us with their safety and who call us when they need help in their darkest hour,” union officials said on the group’s Facebook page. “The more apolitical we can be, the smoother the path forward shall be.”

The union president went beyond that in an interview posted Wednesday by The Stranger, saying that Seattle police officers must “check their bias at the door” when they arrive for duty.

"You applied here, and you have to treat people all the same,” said Ron Smith, president of the Seattle Police Officers Guild. “You have to serve the community. If you don't like the politics here, then leave and go to a place that serves your worldview."

Smith said he tells officers they were hired with the expectation that they could work in an ethnically and economically diverse community.

“If you can't, well then, I guess there are still places across the country that aren't diverse, so go work there,” Smith said. “But those won't last forever."

He told the newspaper that police departments in other communities had a “different political landscape” than Seattle, and he again urged officers who stubbornly resisted change to go work in those places.

Smith said he hoped officers would receive additional diversity training this year "to really strike home the concept of getting rid of those biases."

But he conceded that some officers may hold prejudices that were too deeply internalized to train away.

"That's an overt attitude," Smith said. "There's no room for that. I don't know how you check that at the door. That's like playing dress up."

The union president said police officers must treat anyone they meet the same way, regardless or their race, gender identity, or economic class.

"I'm going to try to do better on things," he said. "I stand firm on the fact that if you don't like ... the political environment of the city, then go someplace else.”