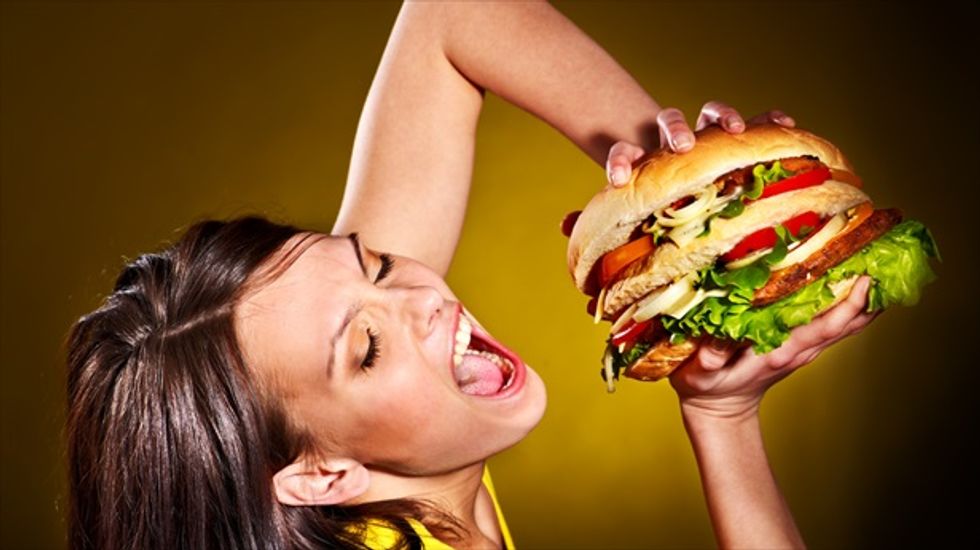 U.S. Agriculture Department (USDA) investigations contributed to the recovery of $700 million, more than half of which came from a variety of scammers, Grist reported on Tuesday.

In one investigation, Fong's office ordered the shuttering of a California-based meat processing plant, the Rancho Feeding Corp, after discovering that a foreman, 55-year-old Felix Cabrera had employees remove stamps marking some dead cattle as "USDA Condemned." Cabrera was reportedly acting on the orders of one of the plant's owners, 76-year-old Jesse Amaral, Jr.

"[Amaral] further instructed [Cabrera] to circumvent inspection procedures for certain cows with 'cancer eye,' an illness that results in unsightly tumors on cows' eyes and eyelids," Fong testified. "[Cabrera], or another employee at his instruction, placed the heads from apparently healthy cows next to the bodies of cows with cancer eye. This switch and slaughter of uninspected cows with cancer eye occurred during the FSIS inspector's lunch breaks, a time during which plant operations were supposed to cease."

As the Santa Rosa Press-Democrat reported last August, Amaral and his co-owner, 77-year-old Robert Singleton, were indicted in connection with the deception. Fong testified that Amaral, Cabrera and another employee pleaded guilty to charges of conspiracy under the Federal Meat Inspection Act and of distributing "adulterated, misbranded, and uninspected meat."

She also testified that her investigators recovered $77 million in cases involving false benefits claims for the Supplemental Nutrition Assistance Program (SNAP), commonly known as "food stamps." One case led to the disbanding of a group of 54 people in Georgia who opened several stores in order to falsely pocket more than $18 million in vouchers for the federal Women, Infants, and Children (WIC) food assistance program.

"This case was especially noteworthy because, unlike most food assistance cases, which tend to involve white-collar criminals, this Georgia criminal ring was operated by drug dealers who had turned to WIC fraud as a safer and more profitable activity," Fong said, noting that 14 of the people involved have pled guilty in connection with the scam.

Members of the group "canvassed" neighborhoods and bought benefits from actual program participants for "pennies on the dollar," she testified.

In total, Fong said her office's investigations recovered $374.6 million for the department, while a department audit helped recover another $325.4 million last year.