VA secretary apologizes for misstating that he served in special forces 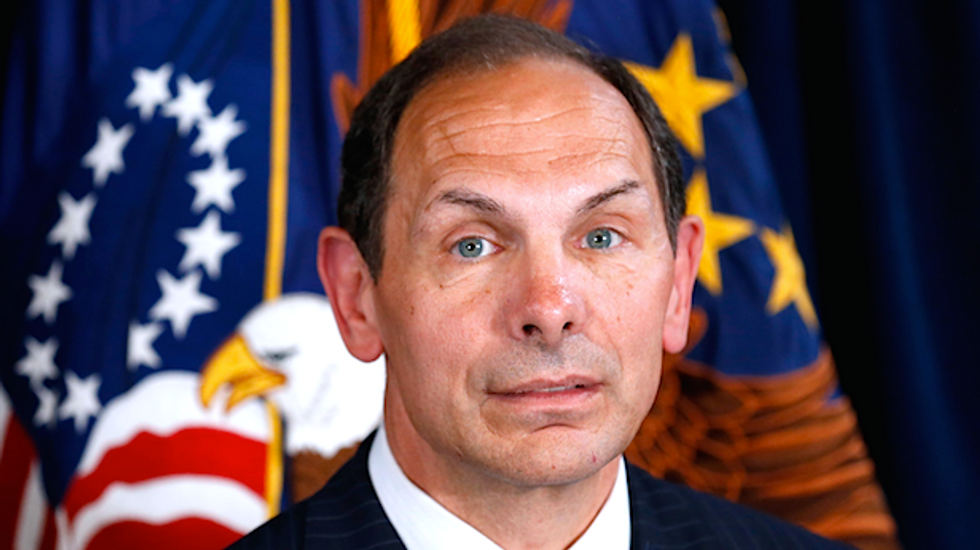 U.S. Department of Veterans Affairs Secretary Robert McDonald apologized on Monday for saying that he had served in the special forces when he had not, ABC News reported.

The department was not immediately available for comment and McDonald's statement was not published on its website.

He was in Los Angeles last month speaking to a homeless man during a campaign to identify vagrant veterans when he made the comment, ABC News reported citing a statement from the Secretary.

McDonald, who served with the 82nd Airborne Division and earned the U.S. Army Ranger tab, was nominated by President Barack Obama and confirmed by the U.S. Senate last July, according to the VA website. He was formerly the CEO of Proctor & Gamble Co.

Brian Williams, the anchor of NBC's top-rated "Nightly News" program, was suspended without pay two weeks ago after acknowledging a story he told about coming under fire on a helicopter during the Iraq war was not true.