Virginia pastor: Women do not 'please God' by experimenting with '50 Shades of Grey' sex 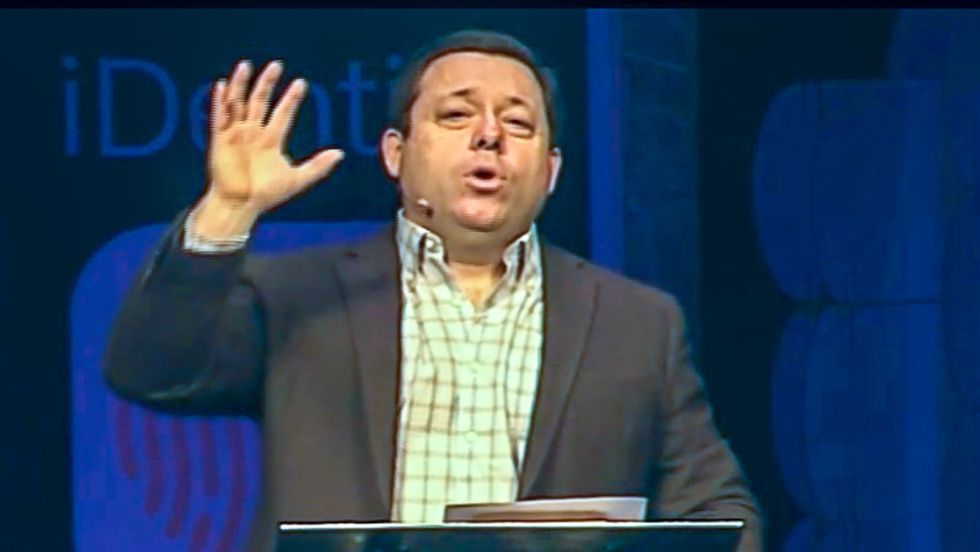 A Virginia pastor said that he is preaching a month's worth of sermons about "Fifty Shades of Grey" because "a lot of mothers and women" are acting out fantasies from the book and it did not "please God."

"Within minutes I had five topics to speak on so I called my media director at the church and said 'hey tell me when that Fifty Shades of Grey movie is coming out'," he explained.

McDaniel said he would preach five sermons beginning on Feb. 15 and running through March 15 that will cover topics like same-sex marriage, cohabitation, pornography and adultery.

“I want them to have a positive view of sexuality, but I want them to understand the dangers that are out there,” he said in an interview with WTVR.

McDaniel said that addressing the movie was necessary because "a lot of mothers and women are interested in it, erotica whatever you want to call it."

“What [the movie characters] get involved in would not be the kinds of things that I believe would please God,” the pastor added.

McDaniel has addressed the topic of sexuality with his church in previous sermons titled "Leaving Lust" and "Wicked."