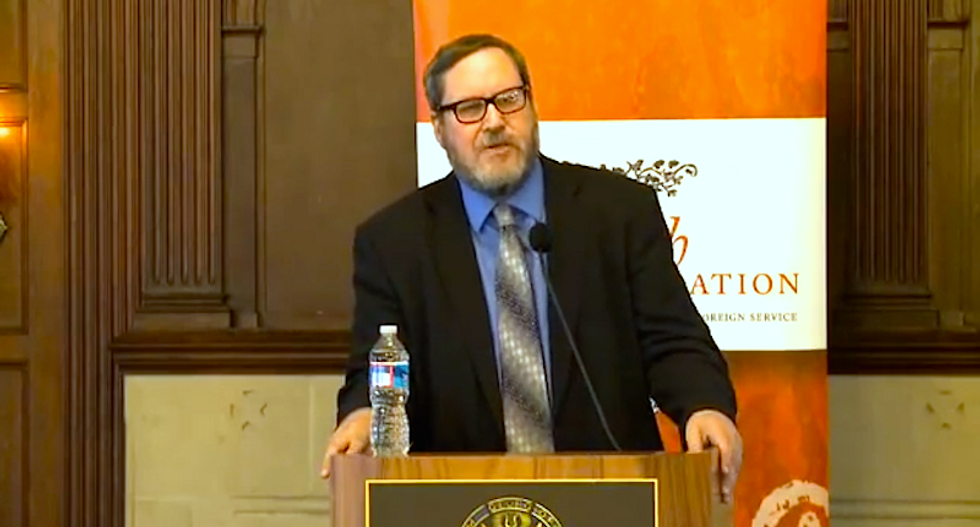 Prosecutors believe that a prominent Washington D.C. rabbi may have secretly filmed 152 women before being arrested last year, the Washington Post reported on Friday.

Barry Freundel was originally accused of videotaping six women without their knowledge as they took a ritual bath, known as the mikvah, inside the Kesher Israel Synagogue, where he served as head rabbi for 25 years before being fired last December. But according to the Post, federal prosecutors said in a meeting on Wednesday that they were trying to identify 88 women who were shown in Freundel's video.

Freundel also allegedly recorded another 64 women between 2009 and 2011. While Freundel is currently charged with misdemeanor voyeurism, he cannot face additional charges in connection with the recording of these women because the alleged incidents fall outside of the statute of limitations.

WJZ-TV reported that prosecutors said they have evidence that Freundel hid cameras in a clock radio and other items for use in filming the women, and that some of the women involved were students in a religious studies course he taught at Towson University. Freundel allegedly offered extra credit to students if they used the mikvah, even if they were not Jewish.

The rabbi also faces a class action civil lawsuit filed by a group of more than 20 women who are also among the 88 women Freundel is accused of filming in his criminal case. If convicted there, he could spend a year in prison for each victim.

"Many of these victims are likely to be apprehensive in coming to court and being publicly identified as a victim. And that could work in his favor," said attorney Steve Silverman, who is representing the women filing the civil suit. "But it only takes 20 victims to come forward, and you're looking at 20 years."

After his firing, Freundel refused an order to vacate a home owned by the synagogue last month. He is due back in court on Feb. 19.

Watch WJZ's report, as aired on Friday, below.