Why is Aaron Schock so defensive about his beautiful office? 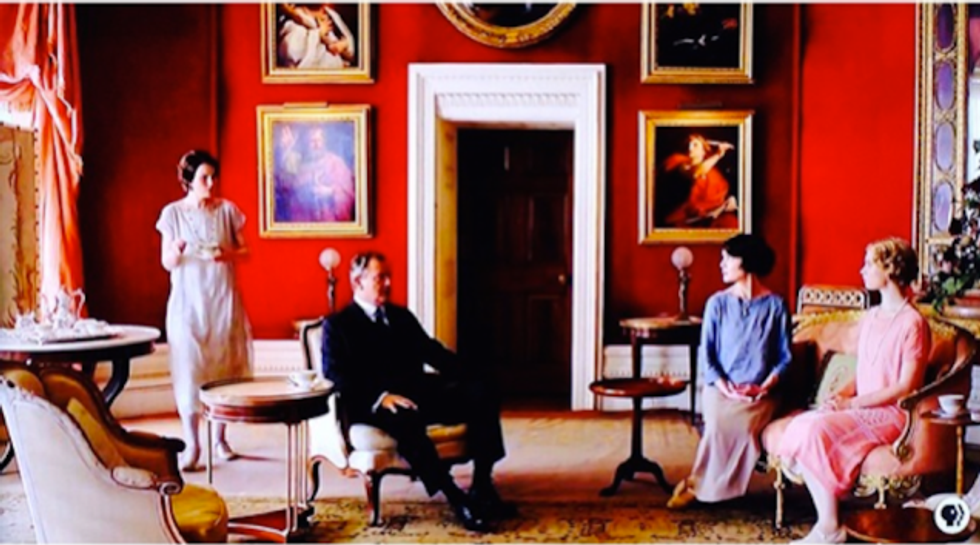 Rep. Aaron Schock is a Republican but he tries to set himself apart from the usual, as Tina Fey called them, "gray-faced" men with "two-dollar" haircuts that make up most of the Republican caucus: He's handsome, he works out, he's well-dressed, he likes to tango. And apparently he has the most gorgeous office on the Hill, as reported by Ben Terris of the Washington Post. But for some reason, Schock and his staff don't want you to know this and they, foolishly, think that they can suppress this information. After Terris stopped to admire the outside of Schock's office, which the front desk said was inspired by Downton Abbey, a "blond woman popped out of an inner office" and asked he wanted to see the rest.

She introduced herself as Annie Brahler, the interior decorator whose company is called Euro Trash. She guided me to Schock’s private office, revealing another dramatic red room. This one with a drippy crystal chandelier, a table propped up by two eagles, a bust of Abraham Lincoln and massive arrangements of pheasant feathers.

Truly, y'all, it is beautiful. 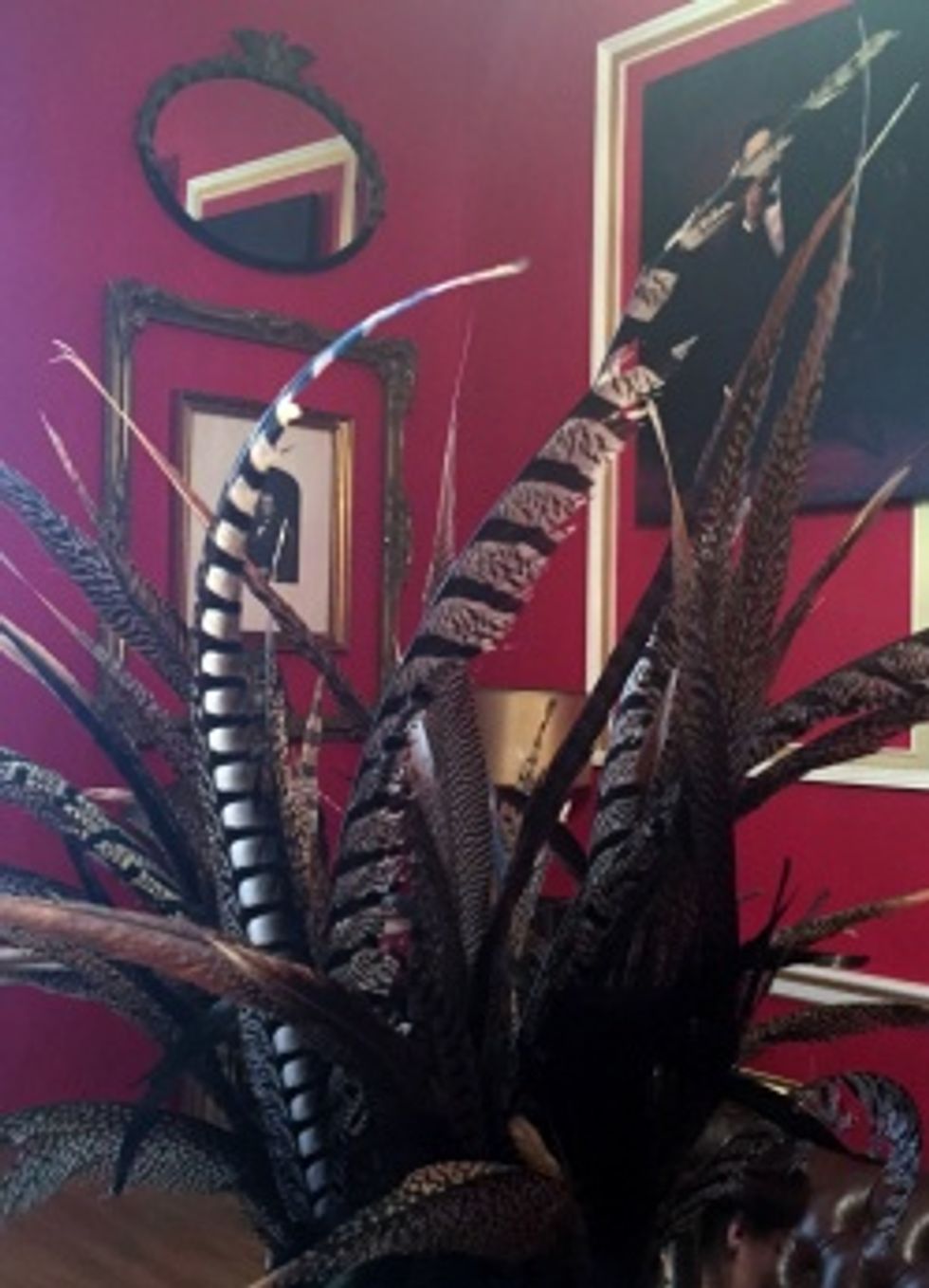 My tastes run a little more modern, but that red! You know how hard it is to get such a perfect red on your walls like that? Truly, Schock should be proud of his excellent hire in an interior decorator, and I hope she gets lots of business after decorating his office for free like this. But despite the fact that she did do this for free, his office was totally ungrateful, begrudging her the opportunity to show off her work and get more work from it, though I suspect that's exactly why interior decorators would donate their time this way.

Then, my phone rang.

“Are you taking pictures of the office?” he asked. “Who told you you could do that? . . . Okay, stay where you are. You’ve created a bit of a crisis in the office.”

A staff member then came and asked me to please delete the photos from my phone. So started a day of back-and-forths with a congressman’s office about interior design.

Cole complained that this was a "gossipy piece" and tried to shut it down. He even tried to deny that Schock is a fan of Downton Abbey. For a comms director, Cole is not the brightest bulb, it appears, because the quickest way to pique a journalist's interest in something is to try to hide it from them or bully them into keeping your dirty little secret. You'd think that lesson would be learned after a Maryland Republican county council member Kirby Delauter thought, wrongly, that he could forbid a journalist from using his name in an article that is critical of him. The result was that his name---and the criticisms---got spread far and wide, because journalists really don't like it when you suggest that they should see themselves more as non-paid P.R. agents for you instead of, you know, journalists.

Long story short: If you don't want a journalist to think something is a big deal, start by acting like it's not a big deal. If Schock's office had approached this like it's no big deal, this story would have been in the Washington Post style section and would have mostly been forgotten. Now it's going viral. They wanted to shut this down, I suspect, to shut down speculation about what's going on with Schock. But now that speculation is going into overdrive.