Dating website for adulterers: Most of our members are Christians -- 'it is incredibly ironic' 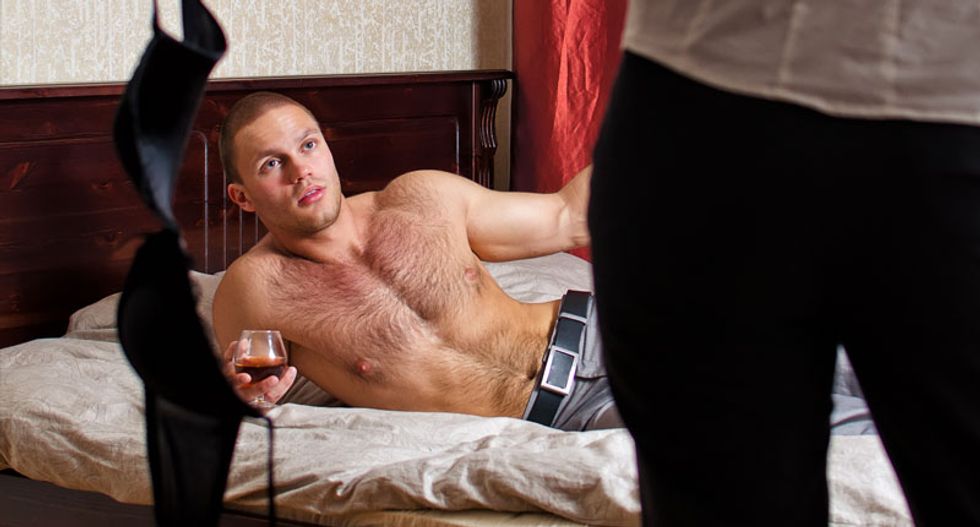 A dating website that helps people in the United Kingdom engage in extramarital affairs says that most of its members are of the Christian faith.

The website IllicitEncounters.com said there are more than ten Christian adulterers for every one atheist.

“It’s incredibly ironic that atheists are more faithful than Christians,” Claire Page, spokesperson for IllicitEncounters, said. “It proves the argument that what some people perceive as immoral – like adultery – isn’t increased by the lack of spiritual guidance. If the only reason you don’t kill someone, or steal, or covet thy neighbor’s wife, is because it tells you not to in the Bible, to me, that’s a lot more worrying.”

“To me, that says you can’t think for yourself what is right and wrong. Besides, for us and our 987,000 customers, we don’t look at affairs like most people do. There are many reasons people have affairs, it’s not as black and white as some people think.”

“Often, non-believers have a better interpretation of what is wrong and right than believers,” psychologist Lucy Redford remarked in a statement released by IllicitEncounters.

“One of the main reasons people step away from Christianity is because they see hypocrisy, guilt and double-standards in the scriptures.”

But not everyone agrees with the veracity of the survey.

"Their definition of Christian is up the spout because they ask these very generic things, and a lot of people would just say I suppose I'm Church of England, that kind of thing, or I'm a Christian, simply because they don't define themselves as a Muslim," Elton said.

"Adultery websites spend a lot of time making outrageous claims, everybody's doing it, everybody is committing adultery - so why not do it as well? So they're in the business of creating these sorts of claims just to create publicity."