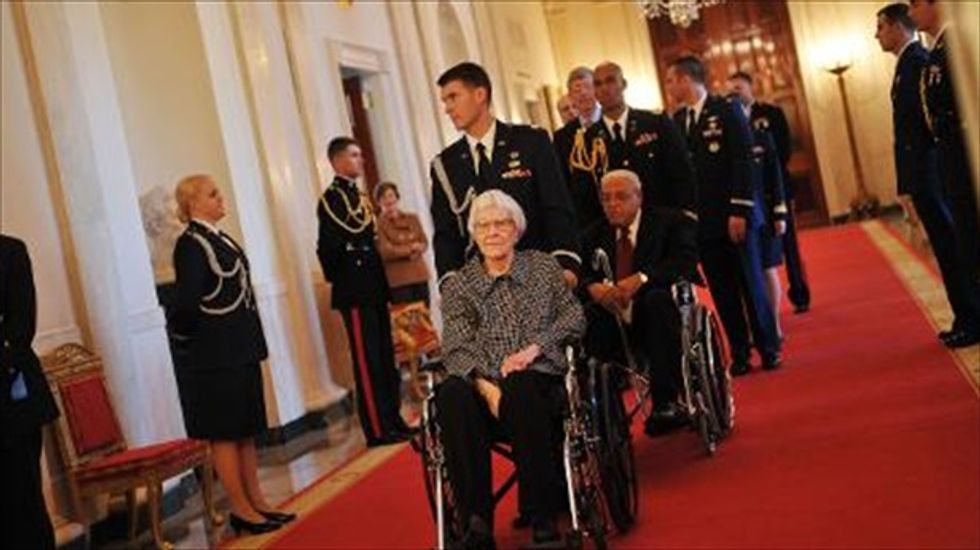 Alabama investigators have responded to a claim of possible elder abuse related to the upcoming publication of the second novel by Harper Lee, the 88-year-old author of "To Kill a Mockingbird," the New York Times reported.

The Times, citing a source knowledgeable of the probe, said officials interviewed Lee in February as well as employees of her assisted living facility, named the Meadows, and some of her friends following an unspecified complaint tied to the publication of "Go Set a Watchman."

Lee's attorney, Tonja Carter, has deflected publicly aired concerns, including from actress Mia Farrow and writer Madeleine Davies, about whether Lee was pressured into agreeing to have the book published.

"She is alive and kicking and happy as hell with the reactions of 'Watchman,'" Carter said in a statement.

"Go Set a Watchman" was written before the 1960, Pulitzer Prize-winning "To Kill a Mockingbird," which went on to sell more than 30 million copies and has become a classic without an encore.

The book features lawyer Atticus Finch 20 years later as his adult daughter, Scout, returns to visit him in the fictional town of Maycomb, Alabama.

It is scheduled to be published July 14.