Alabama judge in 'spiritual battle' against gay marriage: 'Once you redefine it, it has no definition' 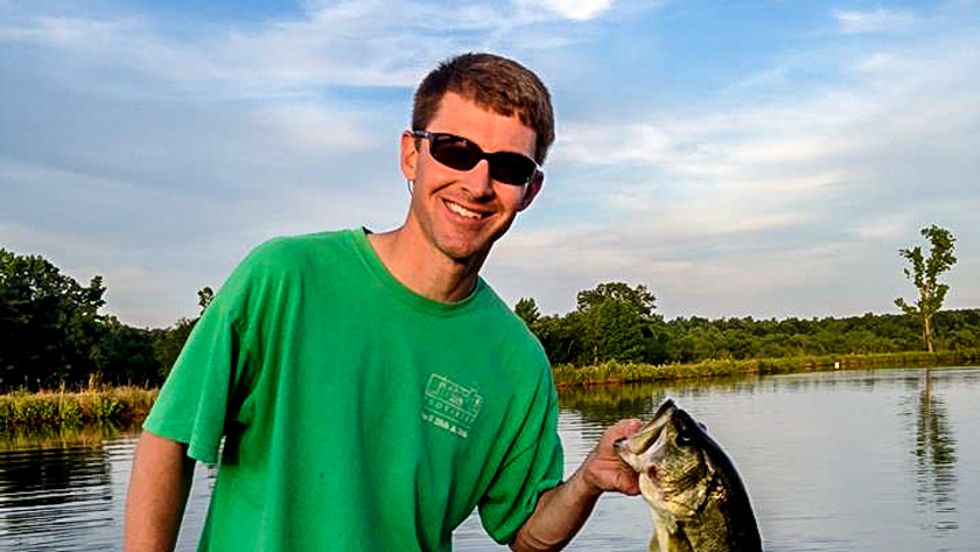 An Alabama probate judge explained this week that he had stopped issuing all marriage licenses after a federal judge legalized same-sex marriage because it was a "spiritual battle."

While speaking at the Pike County Republican Women’s meeting on Wednesday, Allen explained why he took the stand against marriage equality.

“We have a conflict of law,” he insisted. “If sexual complimentarity is eliminated as an essential attribute of marriage, then what principle limits marriage to monogamous couples only?"

“Once you redefine it, it has no definition,” Allen continued. “If we redefine marriage, nobody can fathom the ripple effects it is going to have through the law.”

The probate judge noted that his Christian faith was behind the decision to stop issuing marriage licenses.

“I have recognized this as a spiritual battle from the very beginning,” he opined.

Allen recognized that the U.S. Supreme Court could eventually give full marriage rights to LGBT people, but he predicted that "it's going to be okay."

“I don’t know where it’s going, but we’ll see. I’m just one man, but together we can do a lot of things,” he said.