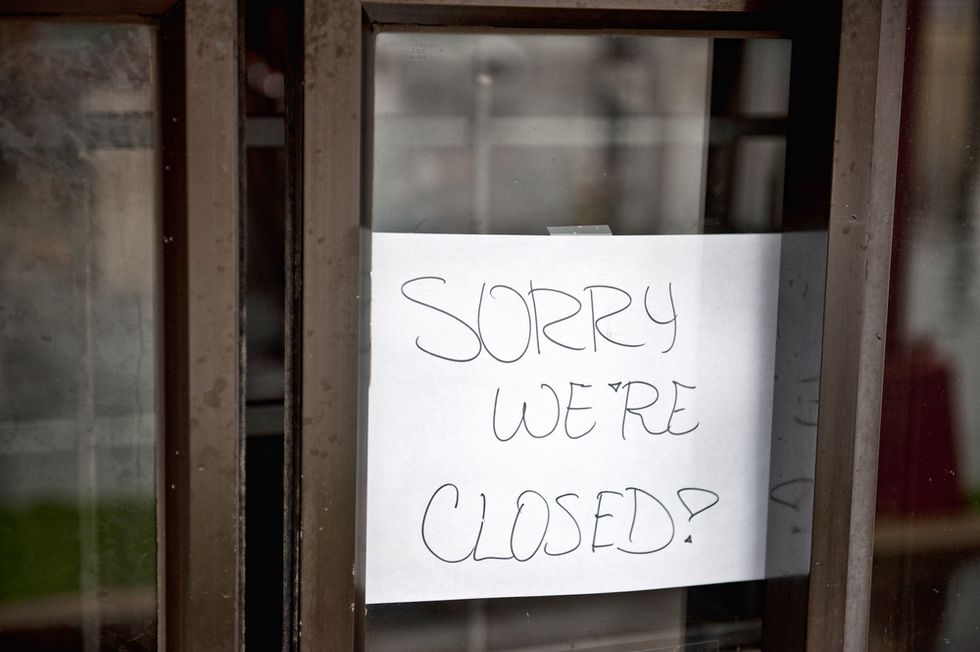 Indiana's so-called Religious Freedom Restoration Act (RFRA) was signed into law on Thursday and already one Indianapolis business owner is boasting that he has denied LGBT people service at his restaurant.

According to Pink News, a caller named "Ryan" appeared on Indianapolis' RadioNOW 100.9 to say that he is already denying service to LGBT people. He declined, however, to give the name of his business.

“I’m 100 percent behind people’s lifestyles, and what they want to do, but I don’t want them to bring that into my place of business, and make other people that are there feel uncomfortable," he said.

"I grew up Christian, and I believe in man and woman, Adam and Even not Adam and Steve," he went on. "If a couple comes into my restaurant and makes other people leave my place of business, then I’m losing more money from the people leaving than coming in.”

He told the radio hosts that he has already turned away people who seemed gay to him, but he made up a reason rather than tell them the truth.

"I have discriminated.I have said something was broken in the kitchen and said I couldn’t serve them," Ryan said. "I told them that the fan was broken and they left.”

He said that he supports the law, but continued to refuse to give the name of his business because, he said, "I’m not ready to come out with that.”

Listen to audio of the call, embedded below: