Ben Stein: The Clintons would take money from an 'organized criminal syndicate of pimps' 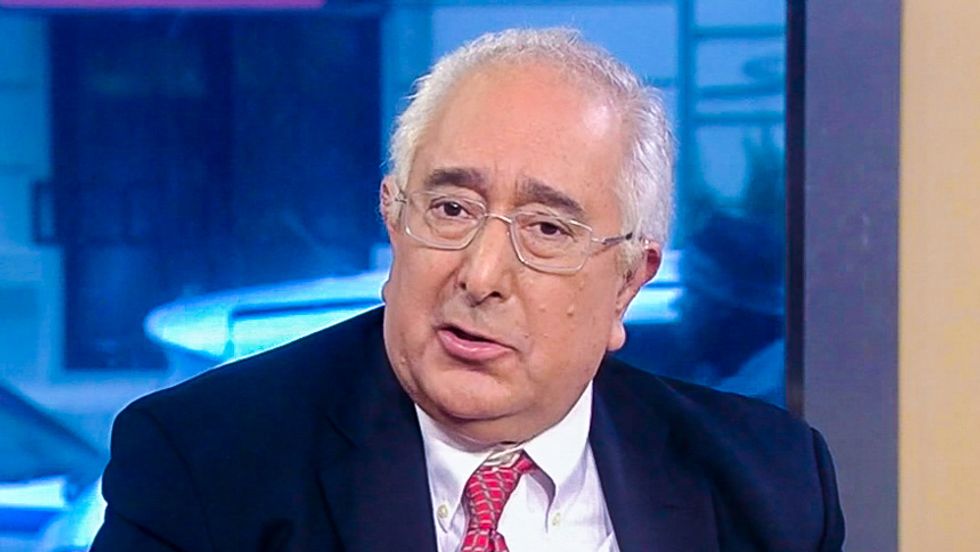 Conservative author Ben Stein argued on Monday that Bill and Hillary Clinton might take money from an "organized criminal syndicate of pimps" because their foundation had accepted money from countries with poor records on women's rights.

“For example, the UAE gave us money. Do we agree with everything they do? No, but they’re helping us fight ISIS,” he said. "You’ve got to decide, when you do this work, whether it will do more good than harm when someone helps you from another country."

On Monday's edition of Outnumbered, Fox News host Andrea Tantaros noted that questions about the donations came as Hillary Clinton was set to announce her report on the treatment of women and girls around the world.

"Well, would they have taken -- accepted money from an organized criminal syndicate of pimps?" Stein quipped. "I mean, if he says 'we accepted money' and if they're concerned about the exploitation of women, a country that allows women and girls to be married at age 9? A country that do not allow women to vote, I mean, there's something very peculiar."

"And I think the Clinton foundation is just flooded with money. I don't think they needed to beg for money."

Tantaros wondered if the foreign governments were "buying Hillary Clinton's silence when she was secretary of state."

"She put out some mealy mouth statements on Saudi Arabia and women driving," Tantaros admitted. "It strikes me as she's not interested in women's rights, she's interested in one woman's rights. And it's her rights."

"I mean, whenever she's talking about women's rights, she's talking about herself, and her right to do, frankly, whatever the hell she damn pleases," she continued. "And that's the issue. The 18 million cracks [in the glass ceiling], aren't the 18 million women that voted for her, it's her head that smashed that ceiling because it's only ever been about Hillary."

Stein added that Hillary Clinton was asking women to follow in her footsteps, "but if the example is taking money from counties that basically enslave girls, that's not such a great example."

Watch the video below from Fox News' Outnumbered, broadcast March 9, 2015.