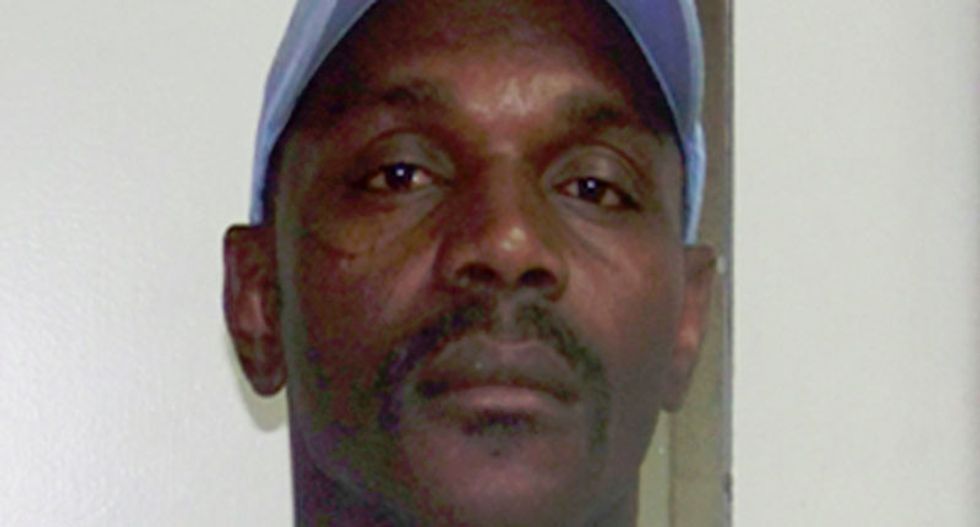 A black man found hanging by a bed sheet from a tree in Mississippi whose death is under investigation by the FBI had last been seen over two weeks earlier by a friend who dropped him off at an area casino, local authorities said.

The man, identified by the Mississippi chapter of the NAACP as Otis Byrd, 54, went missing on March 2 and was found in a wooded area about half a mile from his home in western Mississippi on Thursday, the Claiborne County Sheriff's Office said.

It is not clear whether the man was killed or committed suicide, Jackson-based FBI Supervisory Special Agent Jason Pack said.

He was paroled in 2006 after spending over 25 years in prison for murder, state records show.

Byrd was last seen at the Riverwalk Casino in Vicksburg, the sheriff's office said. Local authorities asked the FBI and the state to help investigate the death, Pack said.

The Mississippi chapter of the National Association for the Advancement of Colored People has called for a swift and thorough federal investigation into Byrd's death, saying its circumstances raised fears it may have been a racially motivated hate crime.

Lynching, or extrajudicial public execution by hanging, was once a common practice in parts of the United States in the late 19th and early 20th centuries. By one estimate, some 3,500 African-Americans and 1,300 whites were lynched from 1882 to 1968.

The incident comes seven months after a 17-year-old black man named Lennon Lacy was found hanging from a swing set in North Carolina, in a case local authorities initially ruled a suicide but which the FBI announced in December it was probing as suspicious and which it continues to investigate.

The family of the man the NAACP identified as Byrd filed a missing-persons report on March 8, with state authorities notified five days later, Pack said.

The body was found on Thursday in the course of a search conducted by local and state authorities, he said.

Claiborne County, which has fewer than 10,000 residents and is about 85 percent black, according to U.S. Census data, was the home of a noteworthy chapter in civil rights history.

In the late 1960s, the local NAACP helped organize a boycott of white businesses engaged in what it saw as racist practices. Merchants sued and the case went to the U.S. Supreme Court, which found the boycott was legitimate.