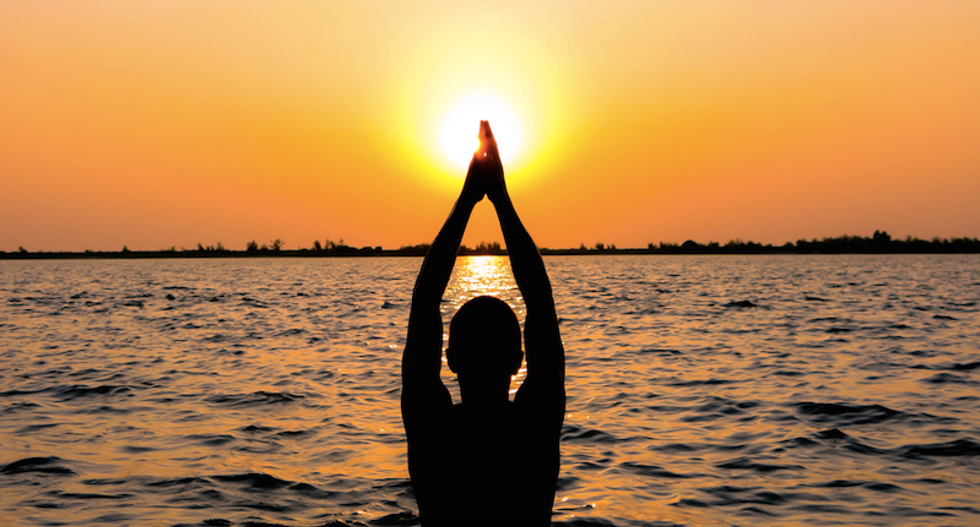 A California court ruled that atheism is not a religion based on a three-point checklist to determine “the sometimes subtle distinction between a religion and a secular belief system.”

However, his beliefs on sleep conflicted with his work as a corrections officer, which required him to be available to work eight hours of overtime if needed and up to 16 hours in the event of a prison riot, reported The National Law Review.

Copple asked to limit his shifts to eight hours a day as a religious accommodation, which the Department of Corrections denied.

So he resigned and filed a lawsuit claiming religious discrimination, failure to accommodate, and constructive discharge.

Copple lost his case on summary judgment, and the Court of Appeal affirmed that ruling Tuesday by finding that Sun Worshipping Atheism is not a religion and requires no accommodation.

The court cited previous rulings that found religions must address “fundamental and ultimate questions having to do with deep and imponderable matters.”

Religions must also be comprehensive and not deal only with an isolated teaching or subject matter, according to the court.

The court also found that religions “can often be recognized by the presence of certain formal and external signs.”

According to the ruling, Sun Worshipping Atheism displayed none of these characteristics and essentially promoted a healthy a lifestyle, comparing his claim to a previous case involving a plaintiff who claimed veganism was a religion.

“Although there is a set of principles on which plaintiff relies to guide his life, it reflects a moral and secular, rather than religious, philosophy,” the court found.