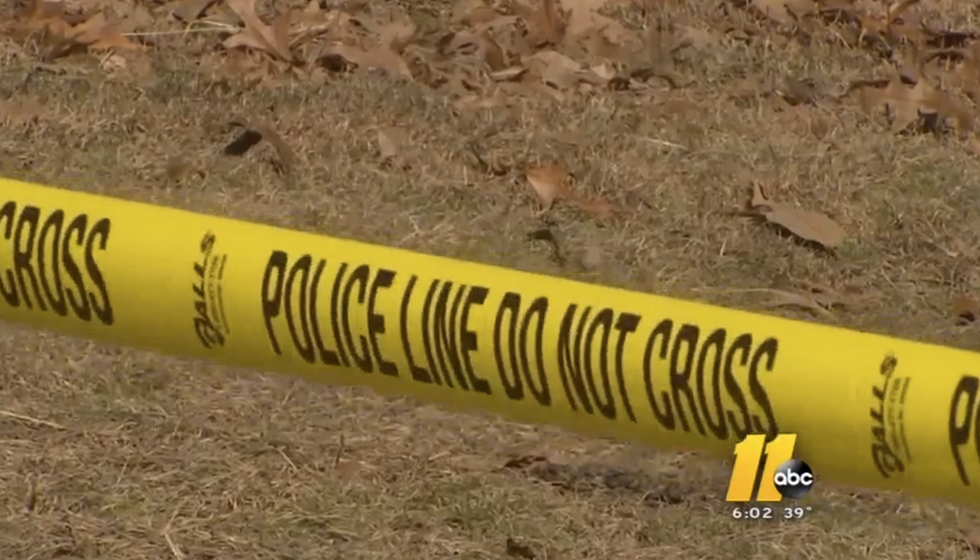 Police on Wednesday night said there was no evidence backing a claim that a San Francisco Bay Area woman was kidnapped for ransom earlier this week before she inexplicably reappeared alone and unharmed in Southern California.

"There is no evidence to support the claims that this was a stranger abduction or an abduction at all," the Vallejo Police Department said in a message in regard to the case of 30-year-old Denise Huskins.

"Given the facts that have been presented thus far, this event appears to be an orchestrated event and not a crime," the statement added.

Huskins boyfriend, identified as Aaron Quinn, reported on Monday that she had been forcibly abducted hours earlier from his home in Vallejo by strangers who made a ransom demand of $8,500, Vallejo Police Lieutenant Kenny Park told reporters.

"The statement that Mr. Quinn provided was such an incredible story, we initially had a hard time believing it," Park said, according to video of the Wednesday night news conference published online by local broadcaster KRON 4.

Park said more than 40 local, state and federal detectives worked around the clock to locate Huskins, whose Facebook account indicated she recently moved to Vallejo and was working as a physical therapist.

Park confirmed that the San Francisco Chronicle newspaper received an email with an audio file of a woman identifying herself as Huskins on Tuesday. The Chronicle said she referred to Tuesday's deadly airline crash in the French Alps, apparently to time-stamp the message and prove she was alive.

The Chronicle reported that she called her father on Wednesday morning, leaving a voice mail that she was at his apartment in her coastal hometown of Huntington Beach. The father, who had traveled north to Vallejo after the reported abduction, then called police, the newspaper said.

Huntington Beach police said they encountered Huskins at the apartment and interviewed her there for two hours before turning her over to relatives, who took her away to an undisclosed location.

Park said Huskins initially seemed cooperative, but police lost contact with her and her family after local authorities and the FBI arranged for her travel north on Wednesday. Huskins and her family have since retained an attorney, Park said.

Authorities are continuing to investigate the incident and would request state or federal charges if they determine Huskins or Quinn broke the law, Park said.