Climate denial is immoral, says head of US Episcopal Church: 'It is a very blind position' 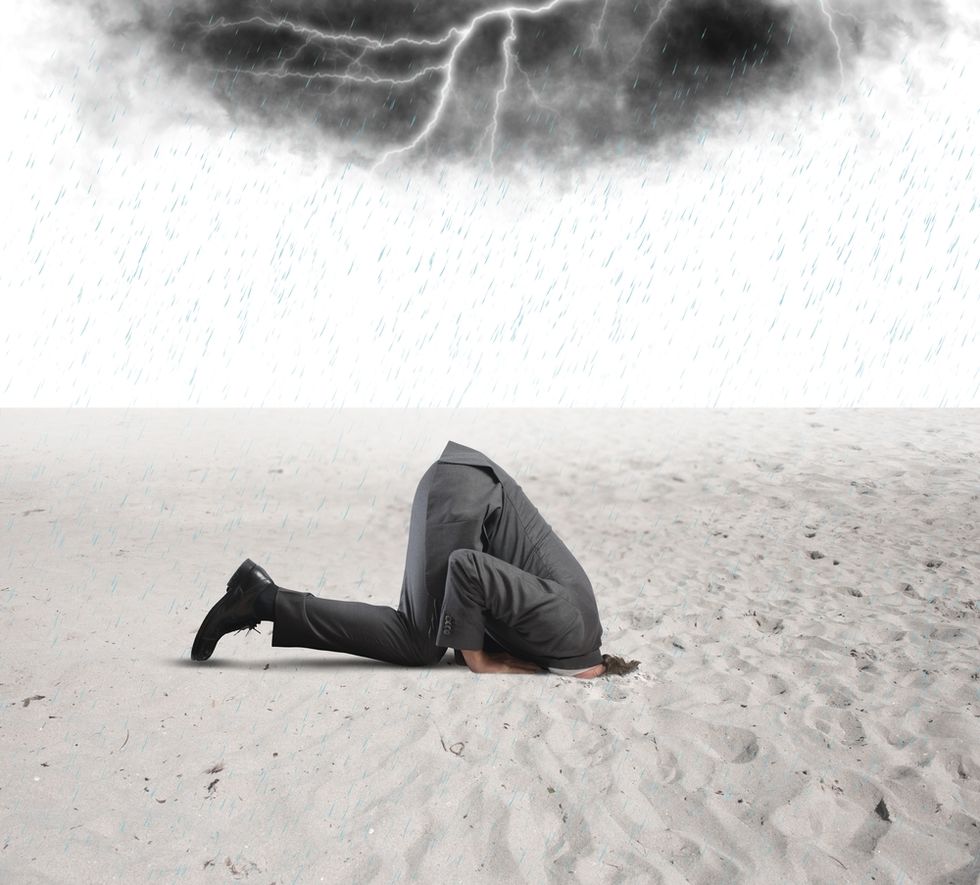 The highest ranking woman in the Anglican communion has said climate denial is a “blind” and immoral position which rejects God’s gift of knowledge.

Katharine Jefferts Schori, presiding bishop of the Episcopal Church and one of the most powerful women in Christianity, said that climate change was a moral imperative akin to that of the civil rights movement. She said it was already a threat to the livelihoods and survival of people in the developing world.

“It is in that sense much like the civil rights movement in this country where we are attending to the rights of all people and the rights of the earth to continue to be a flourishing place,” Bishop Jefferts Schori said in an interview with the Guardian. “It is certainly a moral issue in terms of the impacts on the poorest and most vulnerable around the world already.”

In the same context, Jefferts Schori attached moral implications to climate denial, suggesting those who reject the underlying science of climate change were turning their backs on God’s gift of knowledge.

It’s hard work when you have a climate denier who will not see the reality of scientific truth.

“Episcopalians understand the life of the mind is a gift of God and to deny the best of current knowledge is not using the gifts God has given you,” she said. “In that sense, yes, it could be understood as a moral issue.”

The sense of urgency around the issue has been deepened by Pope Francis forceful statements on global warming , which he is expected to amplify in a papal encyclical in June and during an address to the US Congress in September.

The Episcopalian Church will host a webcast on 24 March to kick off a month-long action campaign designed to encourage church members to reduce their own carbon footprints and lobby government and international corporations to fight climate change.

An oceanographer before she was ordained at the age of 40, Bishop Jefferts Schori said she hoped to use her visibility as a church leader to help drive action on climate change.

As presiding bishop, she oversees 2.5 million members of the Episcopal Church in 17 countries, and is arguably one of the most prominent women in Christianity. The two largest denominations in the US, Roman Catholics and Southern Baptists, do not ordain women.

“I really hope to motivate average Episcopalians to see the severity of this issue, the morality of this issue,” she said. “Turning the ship in another direction requires the consolidated efforts of many people who are moving in the same direction.”

She acknowledged that the challenge was deepened by the strain of climate denial in American politics, and by continued resistance to science in American classrooms.

“It’s hard work when you have a climate denier who will not see the reality of scientific truth,” she said.

However, she, like a number of church leaders, said they had seen an uptick in climate activism in recent months, spurred by the pope’s comments last January, and the conjunction later this year of United Nations conferences on development and climate change.

Evangelical churches – once seen as a conservative force – were now taking up the climate cause, largely because of growing awareness of its threat to the poor.

“One of the significant changes in particular has been the growing awareness and activism among the evangelical community who at least somewhat in the more distant past refused to encounter this issue, refused to deal with it,” Jeffers Schori said. “The major evangelical groups in this country have been much more forward in addressing this issue because they understand that it impacts the poor.”

A number of denominations have also joined the growing fossil fuel divestment movement which is encouraging organisations to move their investments out of coal, oil and gas companies . The United Methodist Church, the third largest denomination, dumped coal companies from its pension fund.

The Unitarian Church and the United Church of Christ have also voted to divest, according to Reverent Fletcher Harper of Green Faith . And the World Council of Churches has pledged not to invest in fossil fuels. A number of individual congregations have also divested from fossil fuels.

The Guardian launched a campaign on Monday to encourage the Bill and Melinda Gates Foundation and the Wellcome Trust to divest from fossil fuels.

The Episcopal Church has also come under pressure to withdraw its fossil fuel holdings. A number of diocese are pressing for divestment, and will bring the issue to a vote at the church’s annual convention this summer.

Jefferts Schori opposes fossil fuel divestment. “If you divest you lose any direct ability to influence the course of a corporation’s behavior,” she said. “I think most pragmatists realise that we can’t close the spigot on the oil wells and close the coal mines immediately without some other energy source to shift to.”