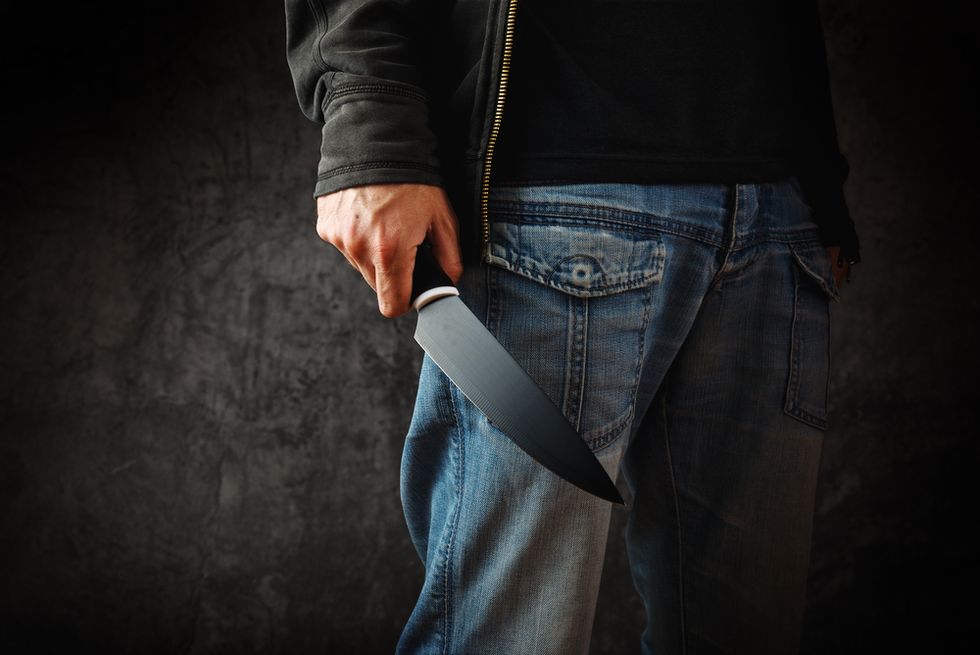 A 15-year-old Connecticut boy will be arraigned on Tuesday in Juvenile Court in Bridgeport for fatally stabbing a 52-year-old man after he inadvertently spilled coffee on the teen while leaving a restaurant, police said.

Antonio Muralles, a native of Guatemala, was leaving a McDonald's restaurant in Stamford with a cup of coffee on March 11 when he "inadvertently bumped into the young teen," spilling coffee on him, police said.

"Words were exchanged between them and without warning, Muralles was viciously attacked and stabbed through the heart - a very heinous, tragic event," said Stamford Police Captain Richard Conklin.

The teen and a 22-year-old man were arrested and charged with murder. A third suspect is also being sought, police said.

The teen was arrested at his home in Stamford and is set to be arraigned on Tuesday. Police declined to release his name because he is a minor. They said he is being held at the Bridgeport Juvenile Detention Center.

Police said James McLamb, 22, of New Haven, had been in custody in New Haven after being arrested on an unrelated weapons charge on Saturday, and was brought to Stamford and arraigned on Monday in Superior Court. He is being held in lieu of $2 million bond.

Police said video surveillance tape from nearly a dozen camera systems around downtown Stamford, as well as a woman who came forward and said she witnessed the incident, helped identify the suspects.

Friends and family of the victim said he dreamed of returning to Guatemala to care for his aging father.