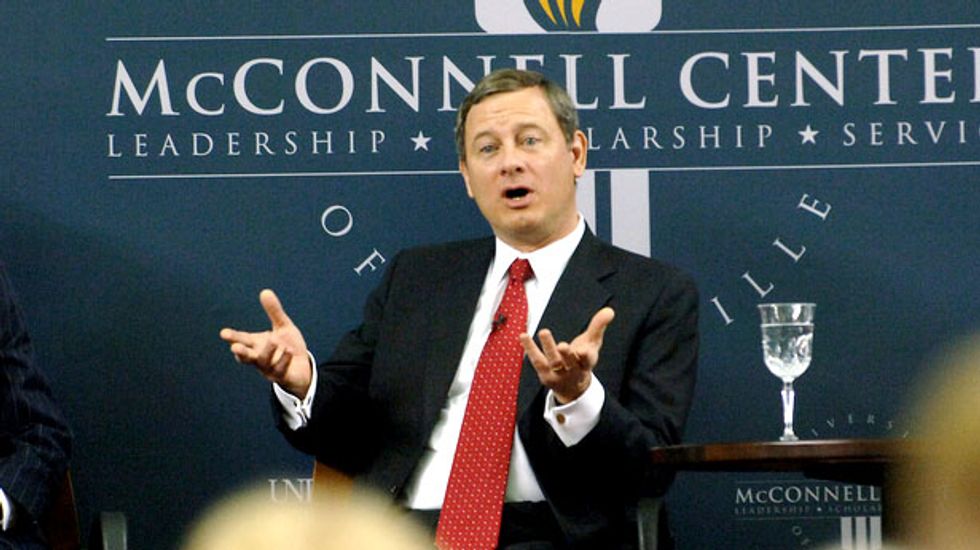 The U.S. Supreme Court's conservative majority on Wednesday signaled hostility toward the Obama administration’s refusal to consider costs before regulating emissions of mercury and other hazardous pollutants mainly from coal-fired power plants.

Conservative Justice Anthony Kennedy, based on questions he asked during a 90-minute oral argument, could be a possible swing vote on the nine-justice court, with its four liberals appearing to back the U.S. Environmental Protection Agency's rationale for the regulation.

The case marks the latest legal test to President Barack Obama's environmental agenda to reach the high court. Industry groups and 21 states led by Michigan challenged the rule, announced in 2012 and due to go into effect this year.

The conservatives, including Kennedy, asked questions that indicated they were concerned it was not enough that the agency implicitly considered costs when issuing standards for specific pollution sources.

Under the section of the Clean Air Act in question, the agency can regulate power plants for mercury and other toxic pollutants if it deems it "appropriate and necessary." The provision does not explicitly state whether the EPA was required to include costs in making its decision, and the administration decided it did not have to.

At one point, Kennedy told Obama administration lawyer Donald Verrilli "the game is over" if the government did not consider costs at the early stage of rule-making. But earlier in the hearing, Kennedy seemed to be open to the idea that the EPA considered costs at a later stage in the regulatory process when it decided what specific standards to impose.

Chief Justice John Roberts indicated it was not enough for the agency to say it implicitly considered costs if there is no evidence that it did so. Roberts also suggested he was troubled by the disparity between the costs and benefits of the regulation, saying it was a "red flag."

The challengers say the costs are $9.6 billion a year but the benefits are worth only a few million dollars.

The government says it did not quantify some of the benefits, but says they could be worth billions of dollars, including a reduction in mercury poisoning, which can lead to developmental delays and abnormalities in children.

Liberal Justice Stephen Breyer appeared eager to find a middle ground in which the court could acknowledge the EPA did consider costs at some point.

The way the law is structured, the agency can categorize different pollution sources based in part on how burdensome the standard would be, which gives the government "the ability to take into account at least serious cost problems," Breyer said.

The challengers appealed after an appeals court upheld the regulation in June 2014.

(Additional reporting by Ayesha Rascoe; Editing by Will Dunham)