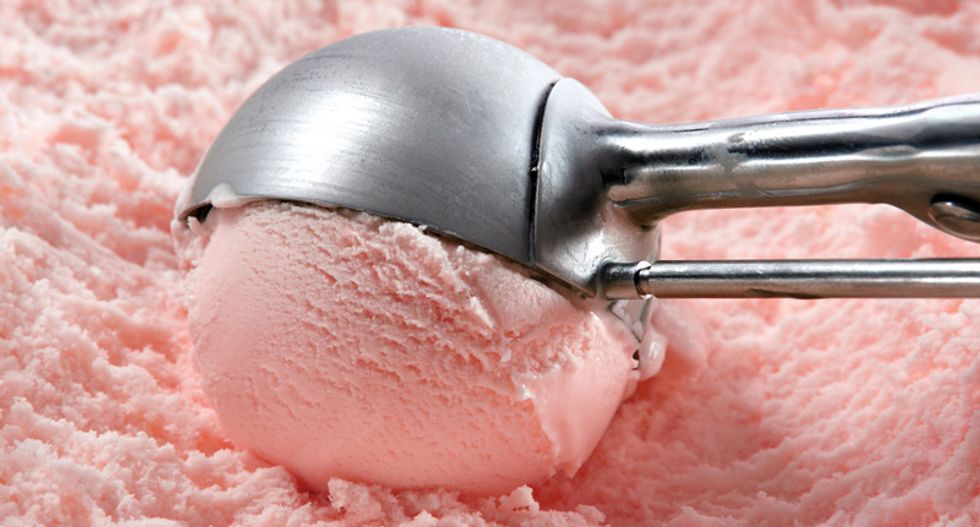 (Reuters) - The U.S. Food and Drug Administration is investigating bacterial contamination in some products made by Blue Bell Creameries, the maker of Blue Bell brand ice creams, after reports of three deaths in a Kansas hospital.

Five patients at the hospital were infected with one of four rare strains of Listeria monocytogenes bacteria, the FDA said on Friday, citing the Centers for Disease Control and Prevention and the Kansas Department of Health and Environment.

Three of these four strains of the bacteria have also been found in products made at privately-held Blue Bell Creameries' main factory at Brenham, Texas.

Hospital records of four patients show that they were served ice cream products from the company, but it was not clear if these products came from the Brenham factory.

The FDA said Blue Bell Creameries reported that it had pulled the affected products off the shelves at retailers and hospitals. The company has also shut down the production line where the products were made.

The 108-year-old company said on its website that this was its first ever product recall.

It is sometimes preceded by diarrhea and other gastrointestinal symptoms.

(Reporting by Natalie Grover in Bengaluru; Editing by Kirti Pandey)