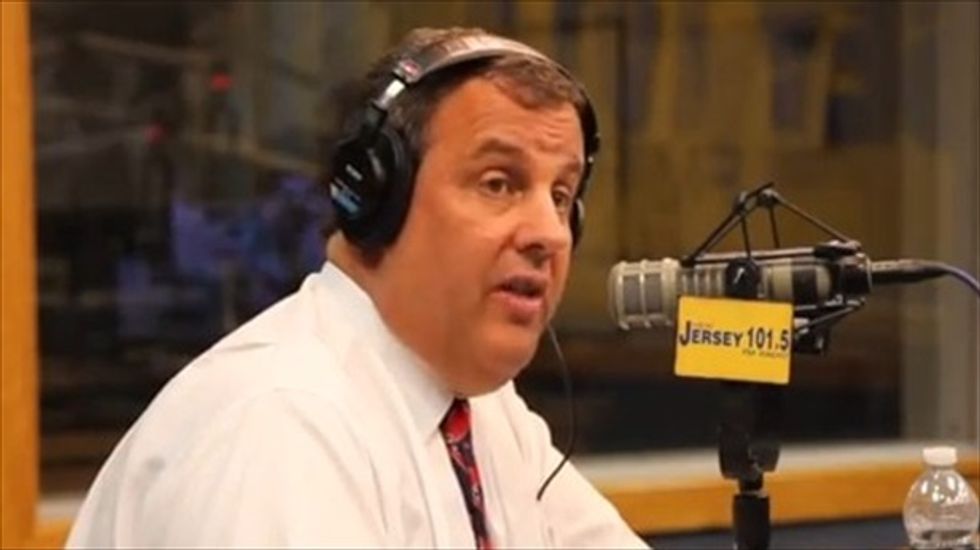 U.S. federal prosecutors have issued a new subpoena into whether New Jersey Gov. Chris Christie's office had tried to extract political support from the Democratic mayor of Jersey City, a source familiar with the matter said on Thursday.

The source requested anonymity because of the sensitive nature of the situation. The news was first reported by the Wall Street Journal.

A subpoena issued this week to the Port Authority of New York and New Jersey seeks records from a broad range of former authority officials regarding their interactions with Jersey City, the Journal said.

The Port Authority, Christie's office and the U.S. attorney's office declined to comment.

The Port Authority, which runs the George Washington Bridge, is at the center of the so-called Bridgegate scandal, in which four days of lane closures in Fort Lee in 2013 caused massive snarls delaying school buses, ambulances and commuters on the New Jersey-Manhattan crossing.

Speculation swirled that the closures were payback after the Democratic mayor of Fort Lee refused to support Christie's bid for re-election.

Christie has consistently maintained that he was not involved in the lane closures.

Jersey City Mayor Steven Fulop has said the governor's office punished him by cutting off contact after he declined to endorse Christie. Christie's office has said Fulop's accusations are "partisan politics."

The subpoena could be another obstacle in Christie's campaign for the 2016 presidential election. The governor, known for speaking bluntly, has been blamed for New Jersey's weak economic recovery and drawn criticism for his comments on vaccinations.

Christie has suffered in polls in recent weeks, including in his home state.

U.S. Attorney Paul Fishman, whose job Christie held before being elected governor, has been probing the decision to close the bridge lanes.