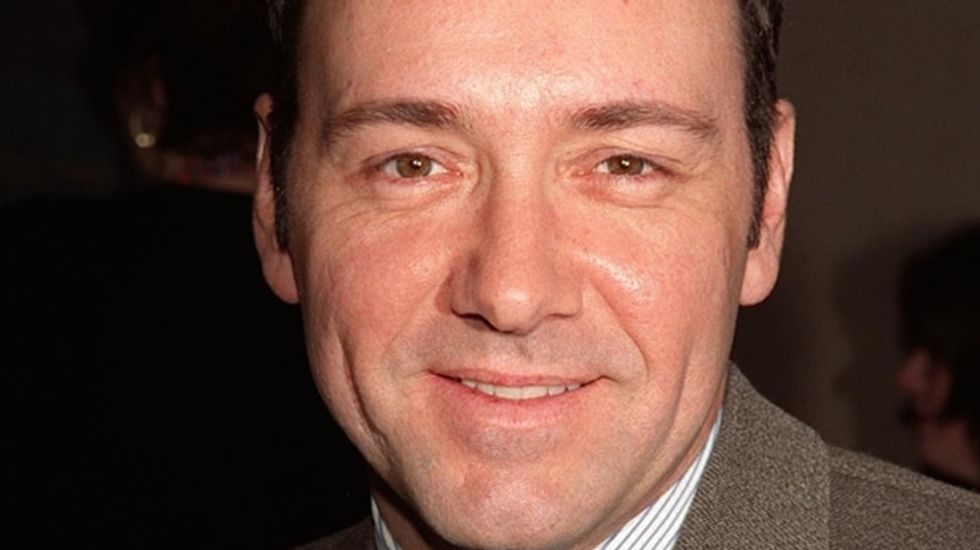 Whether it's the earnest Josiah Bartlet from "The West Wing" or the manipulative Frank Underwood in "House of Cards," Americans prefer television presidents to their real-life POTUS, President Barack "No Drama" Obama.

A Reuters-Ipsos poll taken this month found 54 percent of Americans held an unfavorable opinion of Obama, known for his cool and cautious presidential style, while 46 percent were favorable.

In contrast, asked to imagine that David Palmer of "24" was president, 89 percent of those who had seen the real-time Fox counterterrorism drama said they held a favorable rating of the decisive president played by Dennis Haysbert.

Martin Sheen's Jed Bartlet of "The West Wing" - beloved by Democrats, including many who work in Obama's White House - was rated favorably by 82 percent of its NBC viewers.

In the dark universe of "Battlestar Galactica" on SyFy, president Laura Roslin, played by Mary McDonnell, drew a 78 percent favorable rating among fans of her quest to find earth and escape the Cylons, a race of humanoid killer robots.

With Americans sharply divided along partisan lines, it is unlikely that any real-life president could achieve sky-high favorability ratings, said Tevi Troy, a presidential historian and author of "What Jefferson Read, Ike Watched, and Obama Tweeted," a study of popular culture in the White House.

"Pretty much half the country is going to be predisposed against you just because that's the way we line up with Republicans and Democrats," Troy said.

Republican Ronald Reagan, who was an actor before turning to politics and eventually becoming president, was an exception, Troy said.

"His media people would say how great it was that he always hit his marks," said Troy, who was a top domestic policy adviser in Republican George W. Bush's administration.

Of those who watch ABC's steamy drama "Scandal," 60 percent had a favorable view of Fitzgerald "Fitz" Grant, the philandering, scotch-swilling president played by Tony Goldwyn.

In "House of Cards," Underwood, played by Kevin Spacey, kills a passed-out congressman by leaving him in a running car in a garage, and pushes a journalist into the path of a subway train.

Imagining Spacey's scheming character as president, 57 percent of respondents who have seen the Netflix political thriller said they held a favorable opinion of him.

Even Obama likes Underwood. "This guy's getting a lot of stuff done," Obama quipped during a December 2013 White House photo-op with Reed Hastings, Netflix's chief executive.

"I wish things were that ruthlessly efficient," Obama said.

There was one result from the online poll, conducted from March 5 to 19, that could give some solace to Obama: He is more popular with Americans than Russian President Vladimir Putin.

Seventy-six percent of Americans had an unfavorable view of Putin, according to the poll, while 24 percent were favorable.

Strangers on a train: The dark bargain that destroyed the Republican Party

As the Republican Party continues on its march toward fascism, it's easy to find yourself making political connections — even when you are trying your best not to think about politics.