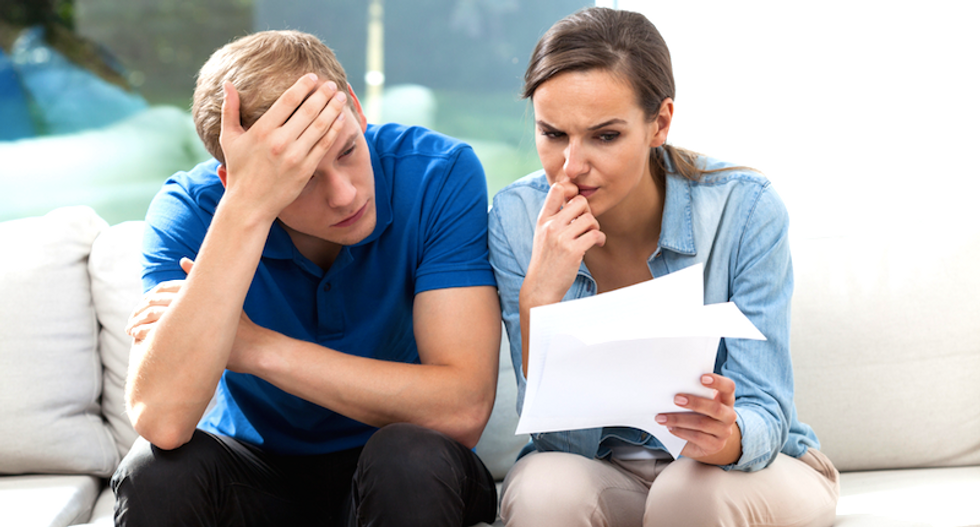 A Florida apartment complex added language to its lease agreement claiming copyright over photos taken inside residents’ homes and could subject them to substantial fines for posting negative comments online.

Windermere Cay, in Winter Garden, asks residents to sign a social media addendum on their lease agreement that bans “negative commentary and reviews” of the apartment complex on sites such as Yelp, Facebook, or even a personal blog, reported Ars Technica.

A “breach” of the social media addendum could result in a $10,000 fine that must be paid within 10 business days, the contract stipulates.

The social media addendum also assigns renters’ copyrights to the apartment complex owner on "any and all written or photographic works regarding the Owner, the Unit, the property, or the apartments."

That could allow the building owner to claim copyright over any personal photos taken inside an apartment at the property.

The building owner claims the right to demand those photos to be taken down from any website.

The property manager, who declined to give his name, said the agreement was left over from a previous owner and no longer valid.

"This addendum was put in place by a previous general partner for the community following a series of false reviews,” said the building’s manager in an email. "The current general partner and property management do not support the continued use of this addendum and have voided it for all residents."

But a Windermere Cay resident who shared the document with Ars Technica said he was recently given the addendum mixed in with other paperwork as part of his lease renewal, even though he had said he did not wish to sign the social media addendum.

A legal expert said the contract was unenforceable, saying that previous case law forbid businesses from stopping customers from publishing negative reviews about them.

“It would be a terrible idea to enforce this in court, a judge is going to shred it," said Eric Goldman, a professor at Santa Clara University Law School. "If a person posts an Instragram photo of them having a party in their apartment, the landlord is saying they own that as well. The overreach reinforces that this clause is bad news, and it may be actionable just to ask."