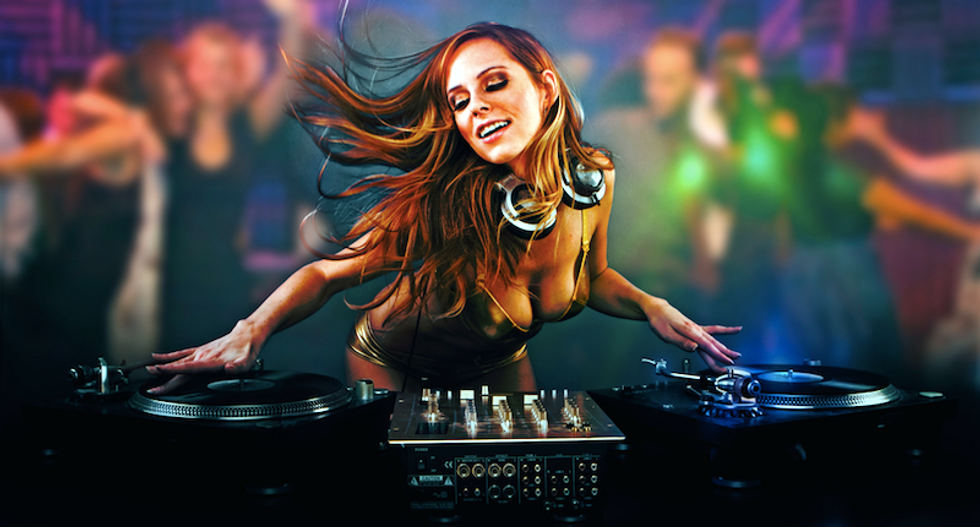 A Florida church lost its tax-exempt status after hosting nude parties and slumber parties featuring the “sexiest ladies on the beach.”

The Life Center: A Spiritual Community had been operating a party schedule as Amnesia: The Tabernacle seven days a week since Feb. 28, reported the Panama City News Herald.

Police began investigating the church after it placed ATMs and a banner outside and determined its activities were a “blatant slap in the face” to taxpayers.

The church, which is owned by Markus Q. Bishop, advertises that its events are drug- and alcohol-free, and promoters say it’s a church by day and youth ministry by night.

Police said patrons were charged $20 “donations” at the door, and the church walls were adorned with images of stick figures performing oral sex and the words, “I hate being sober.”

Police said similar businesses operate nearby, but Club Amnesia did not hold liquor permits or other appropriate licenses, is zoned as a church, and claims tax-exempt status.

“A God-fearing, God-honoring church in January does not sponsor this type of debauchery in March,” said Dan Sowell, the city’s property appraiser.

"I feel it's an abomination," said Jordy Brewer, a student from Kentucky. "How can this be a house of the Lord but at the same time participate in so much sin?"

Bishop, the former pastor of Faith Christian Family Church, challenged a property tax assessment on his 10,000-square-foot home in 2004, claiming it should be tax exempt as a parsonage.

Rulings over the years have favored Bishop, the newspaper reported, but city officials also revoked its tax-exempt status along with Club Amnesia.

Bishop is currently on probation after pleading guilty to misdemeanor battery after a 16-year-old girl accused him of making unwanted sexual advances toward her.